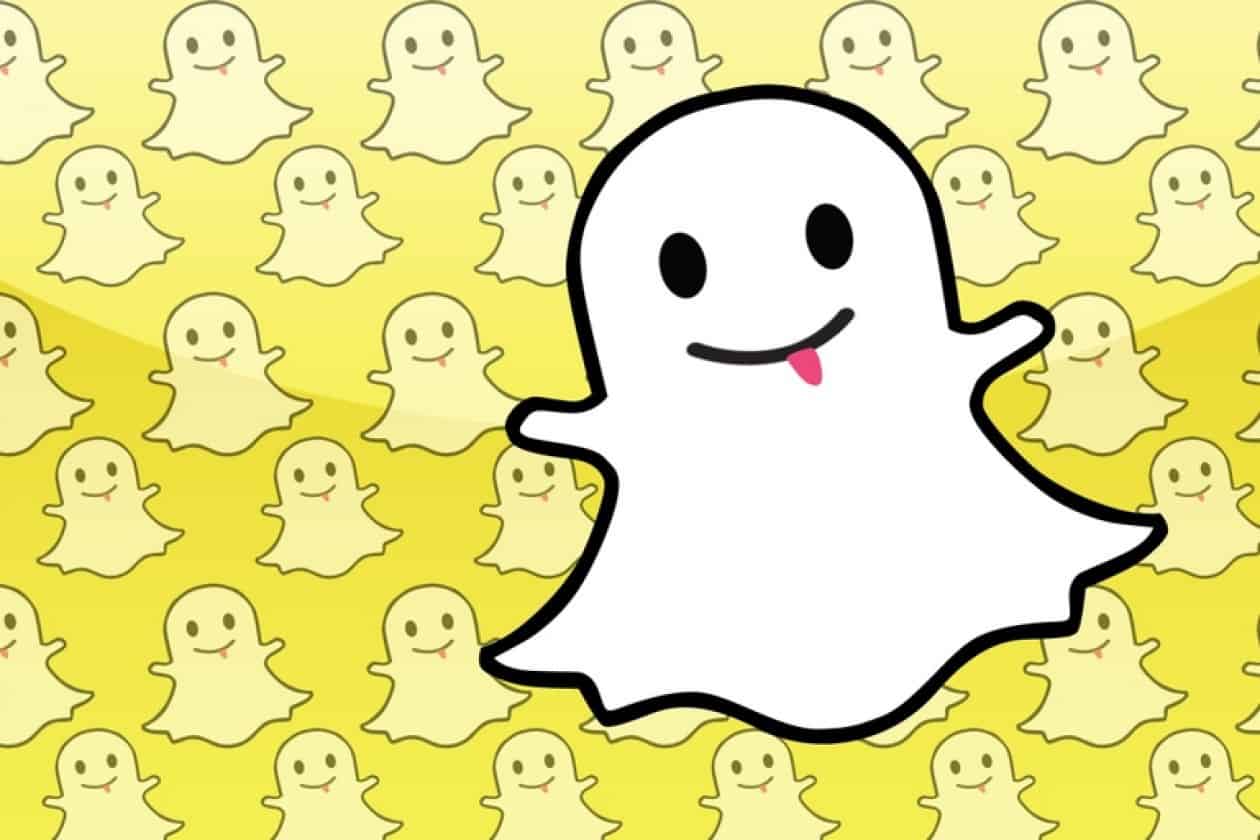 “Social media companies tell us what to read based on what's most recent or most popular. We see it differently. We count on editors and artists, not clicks and shares, to determine what's important.”

Believe it or not, Snapchat is coming up on its 4th anniversary, and the app is valued at a ridiculous $10 billion according to The Wall Street Journal. Developers Evan Spiegel and Bobby Murphy are taking Snapchat beyond the world peer-to-peer social media sharing with their latest initiative called “Discover”.

Warner Music Group includes dozens of sub-labels including Skrillex's OWSLA, and has worked with artists such as David Guetta and Diplo. Dance music fans should pay close attention to the Werner icon on their app to get the latest in music previews, streams, and News.

Unlike typical “social media”, Snapchat Discover isn't weighting headlines based on clicks, likes, shares, hits, or imprints. Instead, Snapchat is reinforcing the idea that the experts know best. Despite a world in which public opinion perpetuates the importance of an issue, Snapchat is relying on editors and artists to isolate the stories their ‘followers' will get to see.