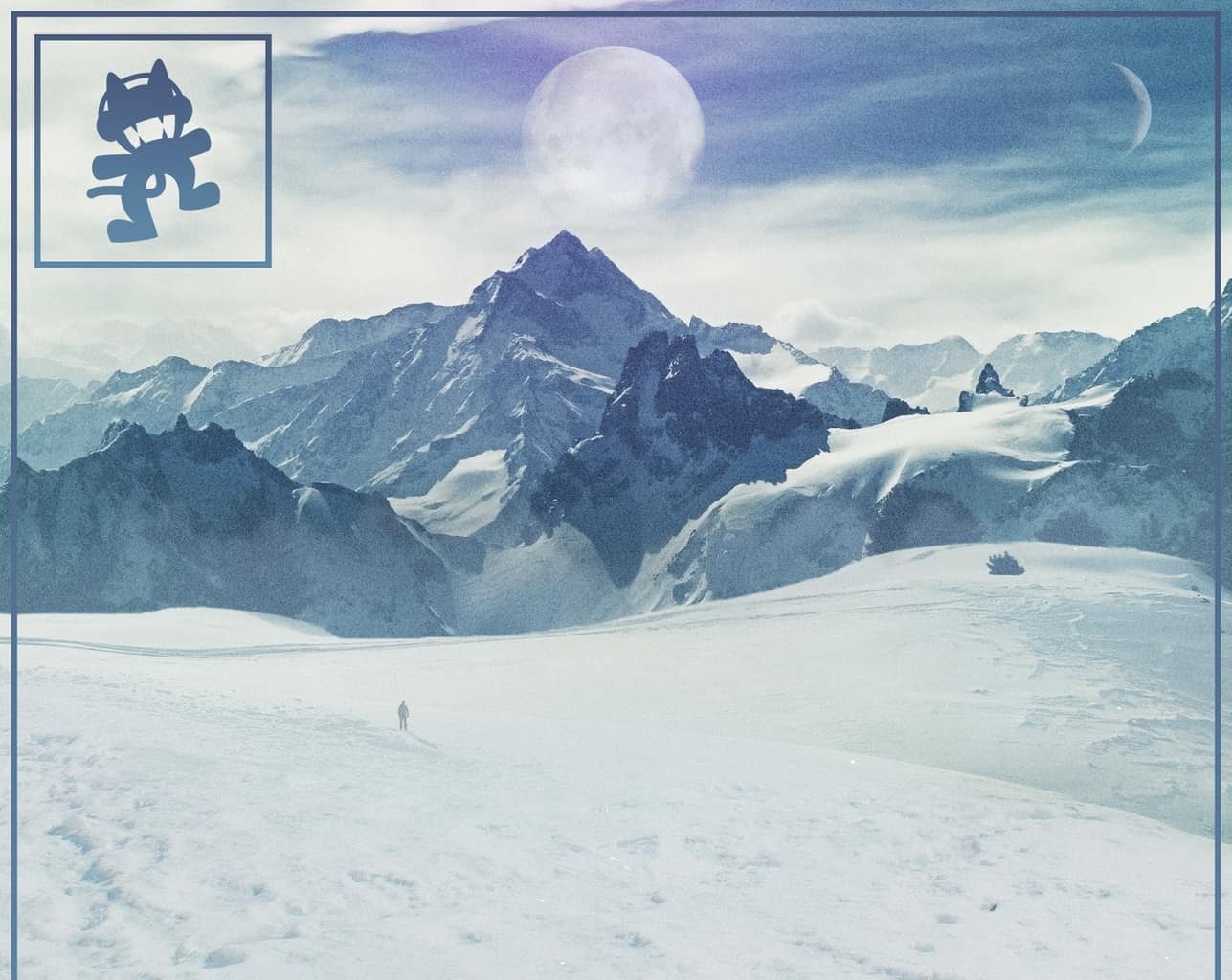 After touring with big name DJs Mat Zo and Gramatik, Monstercat's Haywyre has been bringing his unique blend of electronic and jazz on his own nine date live tour. Haywyre's Two Fold Tour started in New York City last Friday and continued in Lake Tahoe the next night, but seven dates are left on the tour so if Martin happens to be stopping near you, I highly recommend checking him out; the remaining tour dates are as follows:

– JANUARY 28 in VANCOUVER, BC at CELEBRITIES (TICKETS)

– FEBRUARY 06 in LOS ANGELES, CA at THE ROXY THEATRE (TICKETS)

Watch Haywyre's live performance of ‘Insight' below to get an idea of what you have been missing out on!

Rosé Throne and Riza have collaborated on a Future/G-house banger, aptly named Bang. The release comes on Ghetto Ghetto Records, a Washington DC based...

Ready for Moonrise Festival? Hit the Road with Our Playlist!

With Maryland's Moonrise Festival now less than two weeks away, we at EDM Sauce have thrown together a playlist to enjoy as anticipation continues...

Trivecta has put out Feel My Love on Thrive Music. This light-hearted track is yet another example of how Trivecta refuses to be pigeonholed...