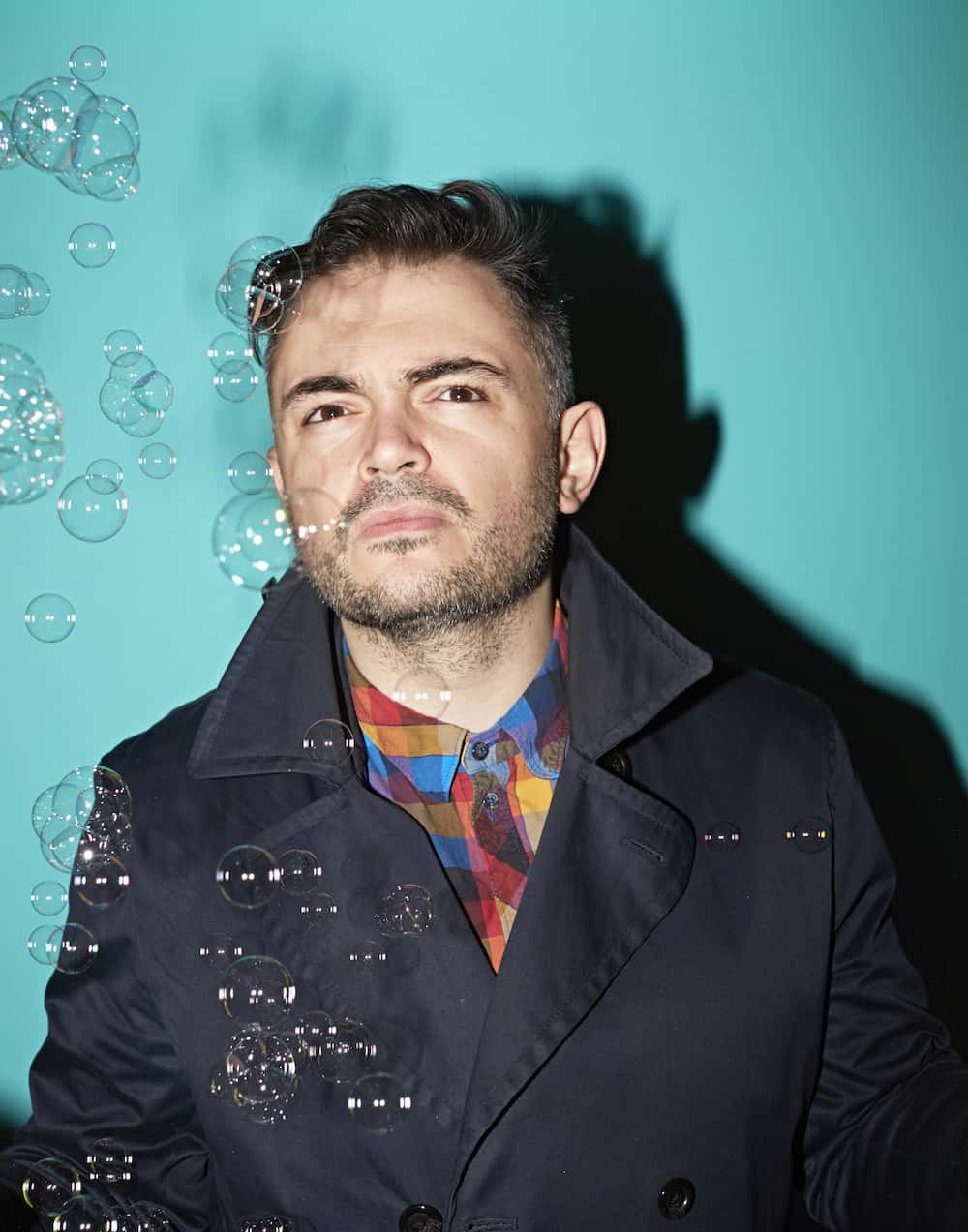 Scottish producer Drums of Death has been a man behind the scenes for some time now. He has produced a few tracks which notable vocalists including Azealia Bank's have sang over but that being said he has usual been the bridesmaid and not the bride. His latest tune ‘Calloutchaname' is slated to change that mind set as he has laid down a track of some fresh club ready beats. This song is a nod in several different directions. It is a track that pushes the tech-house forward by reintroducing some vibes of yesteryear. Its bouncy melody and clashing tempo give this tune an air of sonic intrigue that feels oh so right. It is up for a free download as well. So check it out below and grab your copy through Drums of Death's Soundcloud today.

In this article:Drums of Death