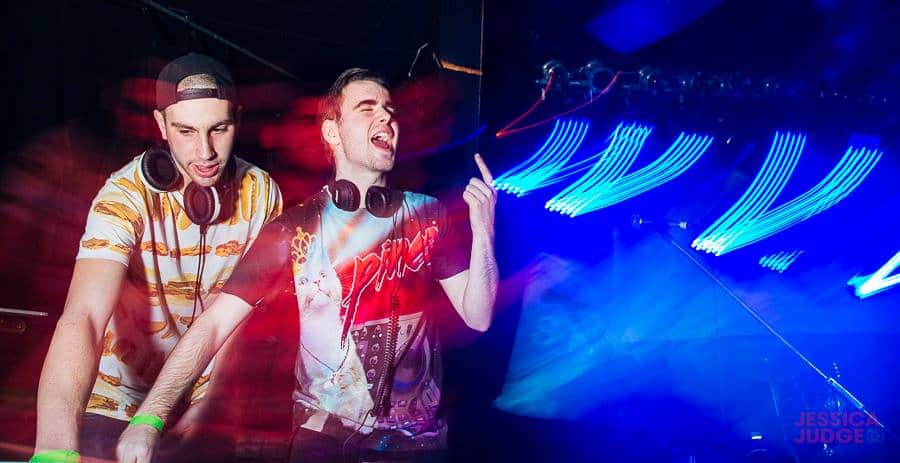 Woah PINEO & LOEB dropped a super epic song. My friend introduced me to this group a while back and when this new song dropped I was captivated by their strange and unique style of blending sounds. I knew these guys had talent after I had first heard their remix of one of my favorite songs of all time “YOLO” by The Strokes.

“MTV (Money For Nothing) is a dance track built off of the classic MTV tune “Money For Nothing” by Dire Straits. We went for a hip-hop influenced, electro-house style and worked in vocal samples from a variety of artists including, Ludacris, 50 Cent, Kanye West and Immortal Technique. There's also a saxophone segment and some quotes from The Simpsons and Boogie nights mixed in to try and capture that late 80's, early 90's MTV Golden era kind of vibe but also sound fresh.”

Make sure you grab the free download and don’t sleep on these dudes they are on the come up hard!

In this article:MTV (Money For Nothing), Pineo & Loeb

Canadian-based act Pineo & Loeb with tastes in a broad range house / disco / have shared both an album and a tour this...

PINEO & LOEB and Sparkee are back at it again with a funk-charged take on another iconic deadmau5 original. Complimented by the eerie vocals...