An Exclusive Interview with DubVision
Advertisement 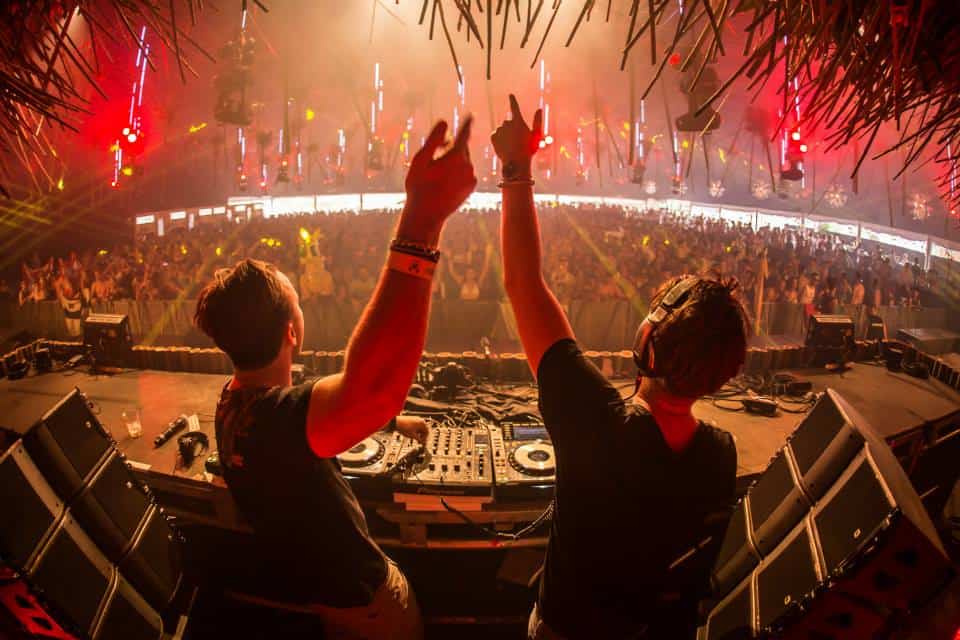 Fresh off of an incredible 2014, the Dutch duo, DubVision, is looking to build off of that success for an even bigger 2015. With the massive success of ‘Hollow', ‘Turn it Around' , ‘Sun In Your Eyes' , and their most recent release, ‘Broken', DubVision is winning over fans at an alarming rate. They won me over with, ‘Hollow', and I've been a huge fan ever since. Personally, they are one of my favorite DJ's, so being able to interview them was an absolute thrill for me.

Being less than 3 weeks into 2015, I found it timely to start off by asking if they had any New Year's Resolutions. “Drinking less alcohol, spend more time in the gym, and spending more time in the studio”. I know a lot of us can relate to two of those resolutions. Back to the music, their latest release, ‘Broken' is already nearing the top of Charts, as it currently sits at #6 overall on Beatport's Top 100 Chart. ‘Broken' is truely something special, its a progressive house track filled with melancholic chords, and lively vocals. The duo said they made the track a long time ago but never had a chance to finish it. Needless to say, it was well worth the wait (see video below). The track has seen support from the likes of Avicii, Martin Garrix, Hardwell, and Tiesto. DubVision has released some massive house tracks, but this is one definitely up there as one of my favorite DubVision tracks.

I asked them about their plans for 2015, and hearing their response only got me more excited for whats to come, “Some big releases and collaborations, but we can't tell too much about it”. Currently at the moment they are working on a track with Firebeatz, which we can all look forward to sometime soon. I have to say, I give DJ's and producers a lot of credit for not spilling the beans on future releases, track names, and collaborations. It must be really hard not to tell someone about what you are, or will be working on and who it's with. It definitely builds up the hype and excitement for us as fans. Another plan for DubVision that they are super excited about is performing in Brazil, as this will be their first time performing there. Speaking of shows, DubVision is fairly new onto the scene with their first performance about 3 years ago at Turn Up The Beach, but since then, they have been playing shows all over the world. They said their most memorable performance came in 2014 at Tomorrowland, and they do have a favorite venue, which is New Gas City in Montreal. Most DJ's would agree, that performaing at this massive club almost feels like a mini festival. The venue is actually one of the Top Club's in the World, according to DJ Mag, coming in at #53.

From their first performance 3 years ago, to performing at Tomorrowland, DubVision is on a path to the top. With the massive success of all of their releases/remixes, I believe they will get there sooner than later. The future for DubVision is as bright as can be.

Afrojack and Dubvision Team Up For ‘New Memories’

Dubvision has teamed up with Afrojack to release an unbelievable track off of his now legendary Wall imprint. ‘New Memories' comes a surprise with...