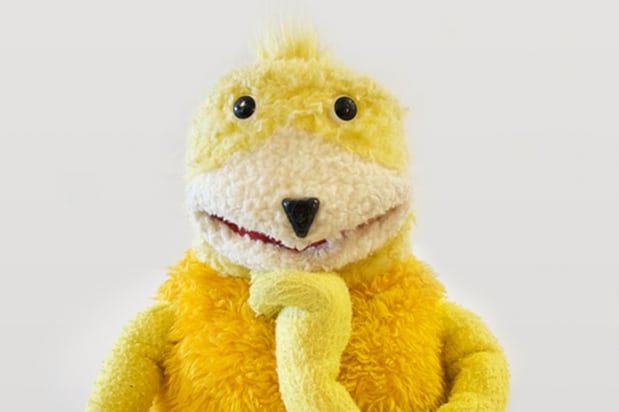 On January 26th, the Italian electro duo Nari & Milani are set to release their latest tune “Triangle” on Doorn Records, but a two-minute teaser video promo for the release is causing tons of controversy. The preview of the tune was uploaded on YouTube this past week and fans have adamantly called out the duo for ripping off Mr. Oizo‘s 1999 electro hit “Flat Beat,” which was featured in a Levi's ad with a yellow puppet.

“Hello everyone in the EDMusic production world. Please check this file in your audio library: ‘VEC3 Special Sounds 94 Root D 130 BPM.' It's out there, available to everyone… it's on sale… everybody can go and use it legally, as we did. We assume that several producers, more or less famous, uses music elements from #venegeance. Just simple as that. Perhaps being upset with us was not the case, but the ones that normally make money with those Library. End of the day, music goes around and we can't blame ourselves at all but choosing a certain sound that we liked. Funny enough, we went for a sound that nowadays boy could just feel different from whatever else… as he is not aware about 15+ years old tune. So, we are sorry about all the words out on “Triangle” but we weren't first to use that sound actually, as many others did > http://www.beatport.com/track/the-funk-original-mix/4031811 and we are pretty sure will still do in the future. Long life to music! -N&M”

In addition to their statement, the duo is retweeting critics who are calling them out (below) and making their defense in this matter a regular activity. Mr. Oizo has only responded on Twitter (below) by saying “not ok” when a fan shared the two-minute YouTube teaser. The video has since been taken down and is only available on Daily Motion.

One thing is for sure, the debate is putting a new level of suspicion on sampling. Keep your calendars marked for January 26th. One artist named Hammerstix even overlapped the two songs to compare (listen here). Compare below and check out the responses.