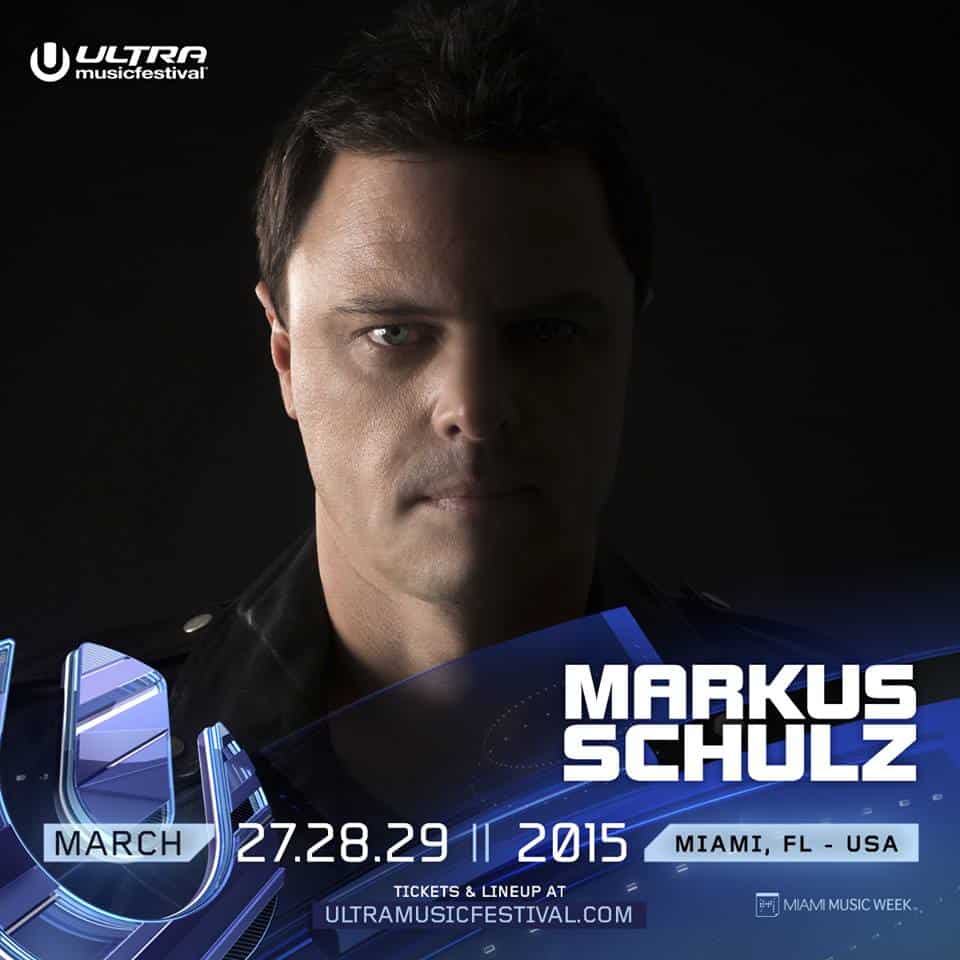 Markus Schulz had a spectacular year in 2014. Marathon DJ sets, an acclaimed radio show, a new album and tour, and even continuing domination with Ferry Corsten as New World Punx, are just some of the legends accolades in the past twelve months. Well to start 2015 off with a bang Markus has announced plans for a new compilation, ‘City Series'.

‘City Series' is unlike anything done before. Each month Markus plans to release a track dedicated to a city which he is playing in. At that show he will play out the dedicated track and after 12 months and 12 tracks, Markus will have a compilation with songs dedicated to his favorite cities in the world, each containing crowd noise from that particular performance, giving the compilation a small piece of every city involved. The idea is as poetic as it is exciting.

To start off the series, Markus has dropped his track, ‘Bayfront'. It is dedicated to the hub of America's dance music scene, Miami. The track is high energy with powerful bass kicks and a melodic break that paints a picture of a city at night, slowed but never quite dormant. Check it out below and keep your eyes peeled for each months dedication moving forward with Markus' Facebook and Soundcloud. If you want to be part of the recording of the track check out Markus performing with Ferry Corsten on The Groove Cruise at the end of the month!