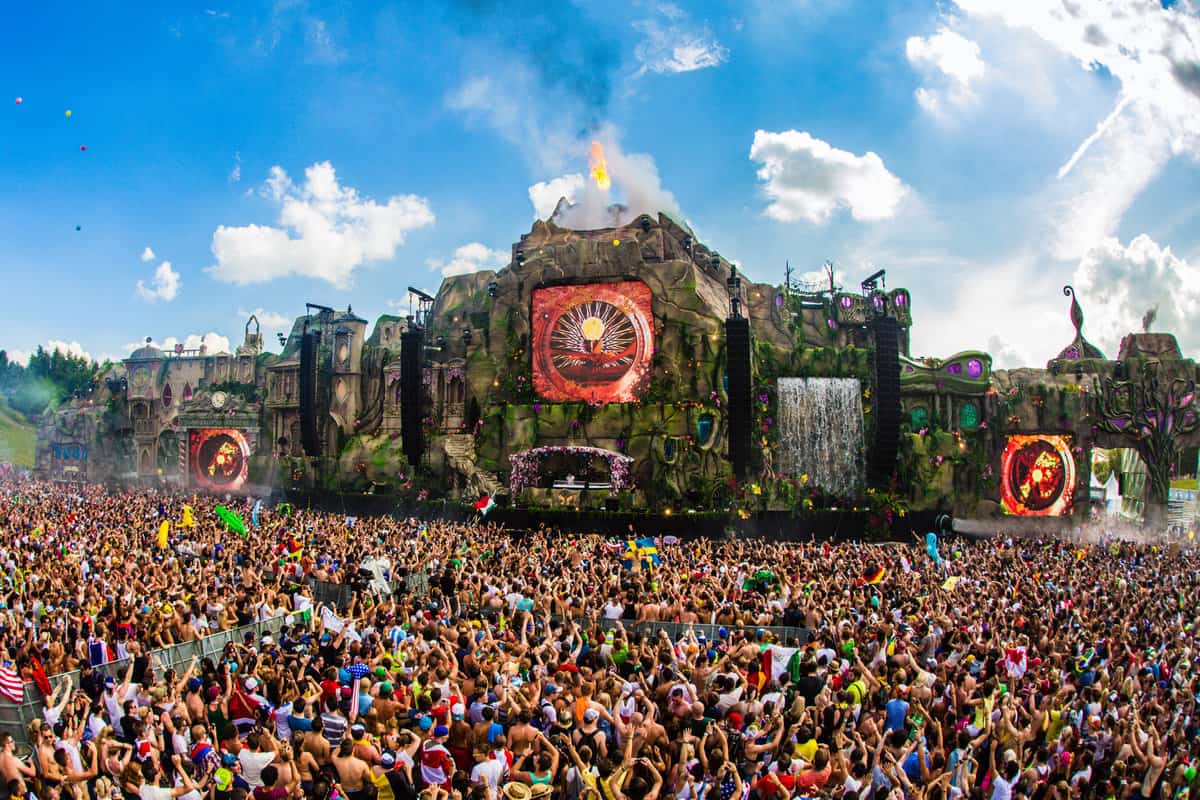 After recent legal battles with Flux Pavilion and Deadmau5, Disney is getting into a bit of their own legal troubles.

“Disney has a trademark registration in the USA for the term Tomorrowland, dating back to 1970. With this registration, it was successfully able to prevent the music festival from calling itself Tomorrowland when it launched in the USA. However, the music festival has the rights to the term in Belgium, the Netherlands and Luxembourg and has prevented Disney from using the name in these countries.”

Watch the preview for ‘Tomorrowland' below:

In this article:Disney, ID&T, Tomorrowland