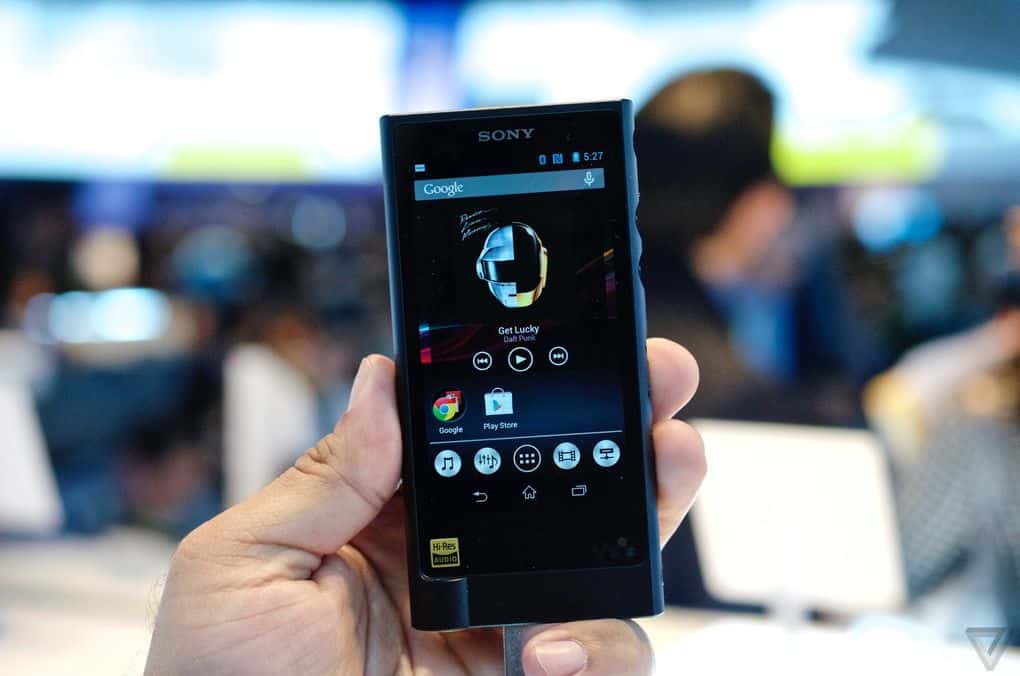 Las Vegas is known for its nightlife, DJs, and all-around life of debauchery, but from January 6-9 it has been transformed into a land of intellect and technology thanks to the Consumer Electronics Show, intended to give brands the opportunity to showcase their most exciting upcoming products.

And that is exactly what Sony did with the presentation of the new Walkman ZX2, a powerful audio machine intended to immerse EDM fans and other music listeners into a new dimension: High Resolution Audio.

Have you ever downloaded an amazing, eargasm-inducing track only to find out that your MP3 player quality isn't allowing you to enjoy it fully? That is something to be left in the past, thanks to high-res audio, which is intended to support a wider set of audio file types rather than just MP3.

Have you ever downloaded a ripped YouTube video to MP3 and then compared it to the original track quality? Well, a similar leap in quality is what Sony is using to promote its newest audio product. Because high-res audio doesn't compress files that much, meaning music is cleaner and truer to what the artist has envisioned.

High-res audio will support DSD, WAV, AIFF, FLAC and many more. It is intended to restore loss audio fidelity, meaning audio will supposedly increase in quality. It was labeled as a “true audio experience” by Sony.

As for the body of the walkman itself: aluminum chasis, genuine leather back, a genuine leather case and a 128 GB built-in memory (up to 60 hour of music playback according to Sony). The ZX2 sports a 4-inch display and will run the Android 4.2 system.

Is it worth it? If you are a huge music fan, have the supersonic hearing of a bat and have money to blow, go ahead. If you are a normal person and aren't a fan of spending that amount of money on a device that runs a two-year-old version of Android and a 128 GB memory that will fill up rather quickly (WAV files go up to 4 GB in size each), then it probably isn't.

You can sign up for official ZX2 product notifications here

To learn more about the ZX2 here is Sony's first look of the product: