The Chainsmokers Are Bringing EDM To The SuperBowl
Advertisement 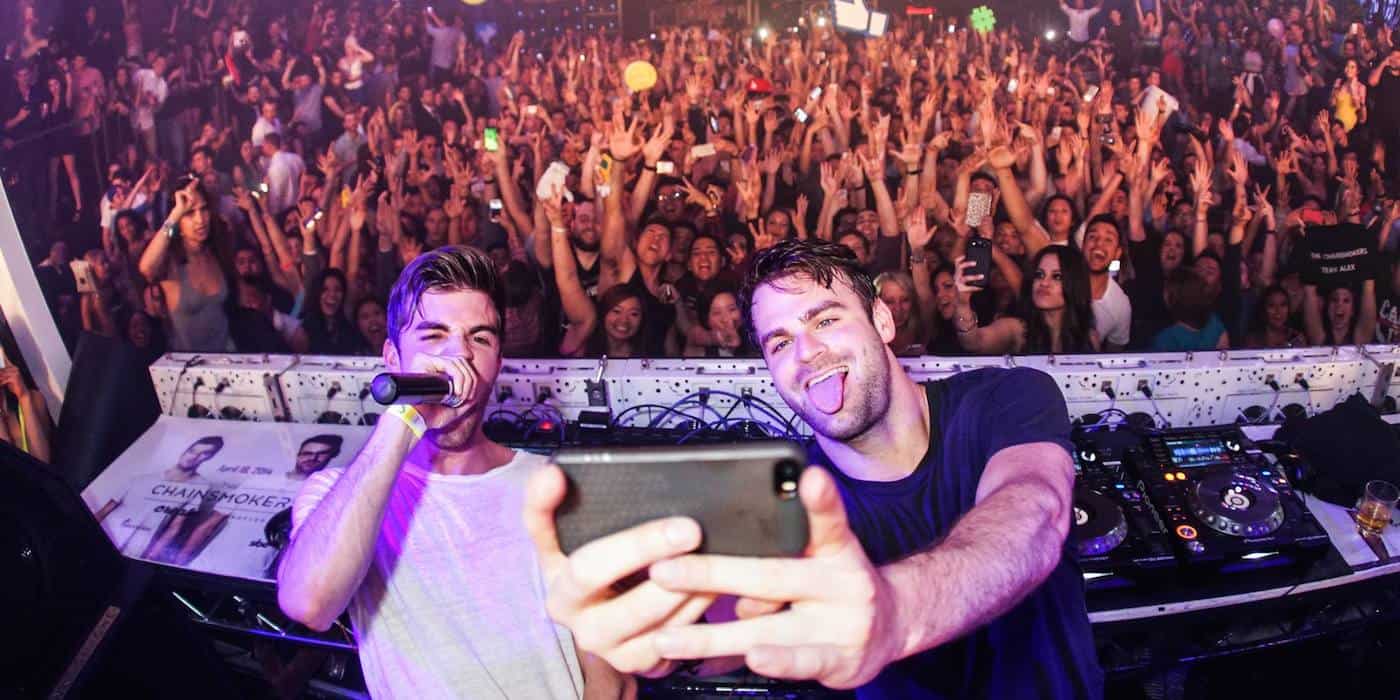 The Chainsmokers have easily had the biggest year in their career and it looks like they are starting 2015 on a huge note. They will be heading to Arizona to deliver the soundtrack to the Westgate’s WaterDance Plaza Superbowl extravaganza on January 29th.

The event will be taking place on the 28th where the plaza will be turned into a giant outdoor venue, all different genres of music will get together for an epic couple days of festivities.

The best part if the concert is totally free and I for one am excited and glad The Chainsmokers will be representing EDM. You can catch their set from 830-10pm on the 29th.

In this article:SuperBowl, The Chainsmokers