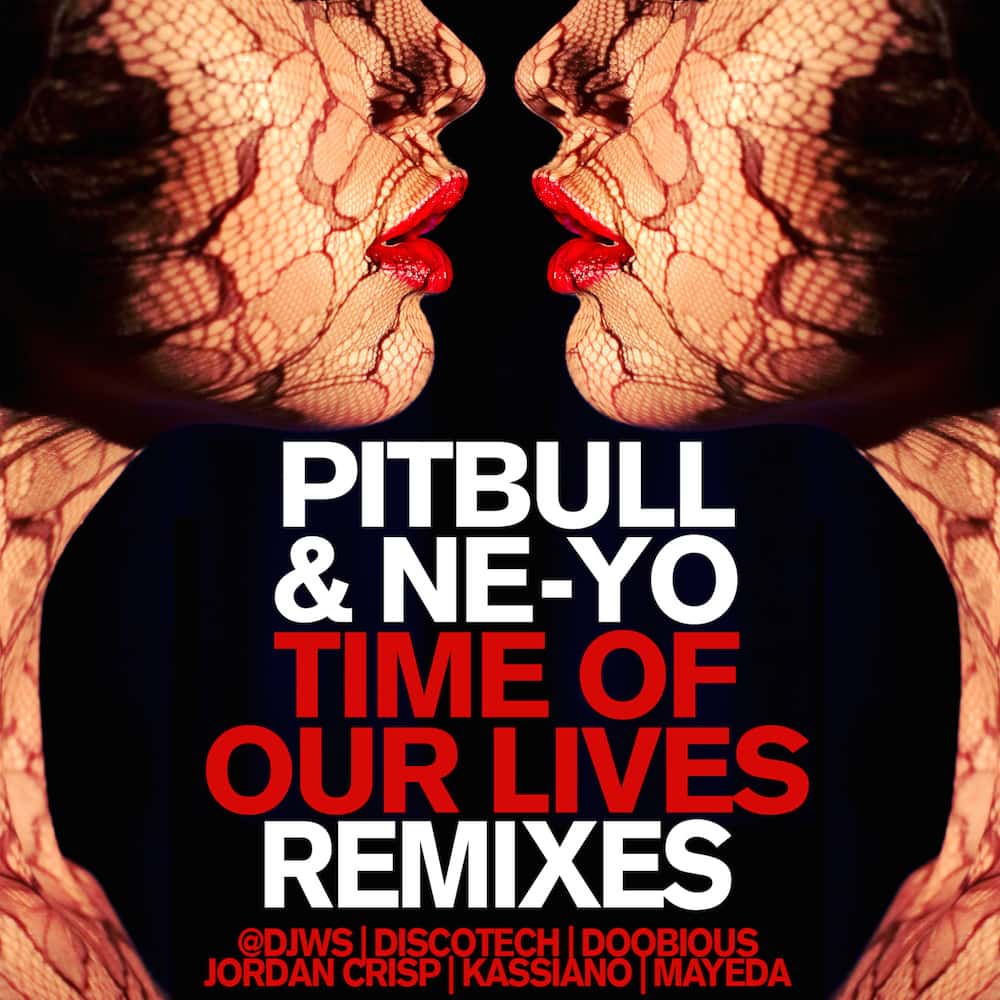 Don't get it twisted.. The original version of this song [to me] sounds like fucking nails on a chalkboard – I literally despise both Ne-Yo's vocals and Pitbull's… attempt at being a musician? But Doobious new flip of “Time of Our Lives” is pretty damn fire. The Zürich, Switzerland based producer had the opportunity to create an official remix of the collaborative single and he definitely capitalized on this one filling it with future / trap hybrid sound that's sporadic as hell, but extremely dope. Doobious has had a pretty phenomenal 2014; premieres from BBC Radio 1, some major support from Benzi and Get Right Records, and a few chart-topping hits on Hype Machine, this year was his most prominent one yet. This new remix is the perfect tune to blast tomorrow at all your NYE parties, so do just that after peeping it below. Enjoy.