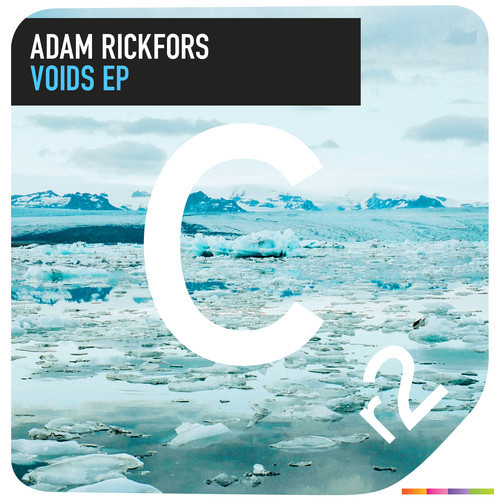 Some might say that Swedish sensation Adam Rickfors is a relative young fellow, however his track record says something quite different. His stunning remixes for top acts, that are now  top tracks on Beatport and Hollywood movie soundtracks. Now Adam Rickfors transforms his positive, creative mentality into a incredibly new EP. Following on from the success of Auroras, which featured on the recent Amsterdam 2014 album, The Voids EP is a perfect second release on the UK-based Cr2 label.

Livid is chapter one in this journey, its the perfect track build up your the crowd for all nightclubs, concerts, and especially at music festivals. With these massive heart pumping beats, and huge drops it will definitely be a top favorite by big names. It is an absolutely perfect track to start off any kind of party.

Guzs is chapter two, and brings in the talents of Luca Testa as co-producer. This is another HUGE track, with an extra kick up notch up with a deeply atmospheric build up to the full-bodied drop. It sums The Voids EP beautifully, its genuine sound leaves you wanting more.

Fantastic DJ and music production duo Bubba Brothers are back with a new impressive release, a 2-track remarkable EP ‘Basstribe’ comes out via the...

FLOORMAGNET Astounds Us with Newest EP Release, “She”

Floormagnet started their musical journey to get where they are today over 30 years ago, sparked by a fascination for the genre that started with...