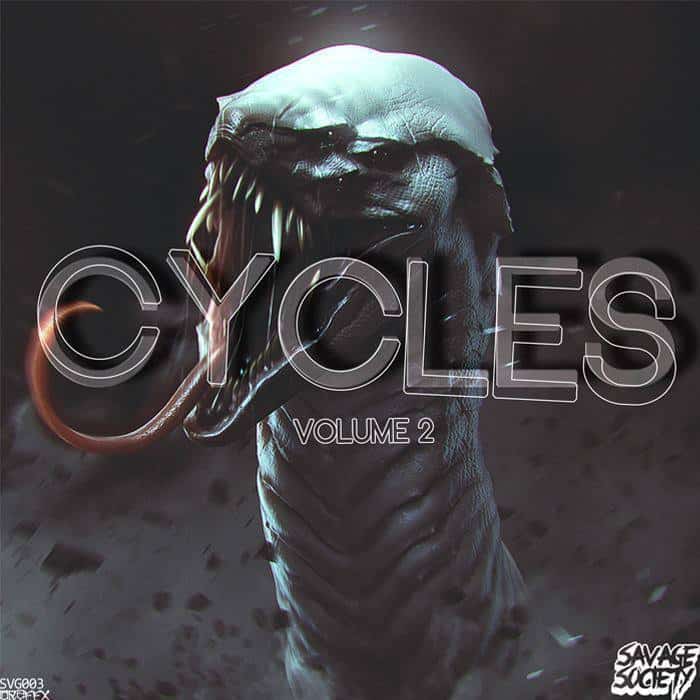 Up and coming West Coast based Dubstep collective Savage Society was established in 2013 by electronic producers with the a big appetite for filthy dubstep, and is now home to Blankface, M A Z E, BloodThinnerz, Benzmixer, Deemed, Tokez & Definitive. They've made quite an impact in their scene, recently gaining support from dubstep O.G. 12th Planet and his SMOG imprint, the crew have big things planned ahead for 2015. Savage Society recently dropped their second volume of their Cycles EP.  Featuring three new bass-filled singles by BloodThinnerz, Tokez & Benzmixer that will shake up any dance floor. Listen to “#RiddimGang,” “Desuthis,” and “Alien Weapon” below now.