BT Raises Over $200k via Kickstarter For His "Dream Project"
Advertisement 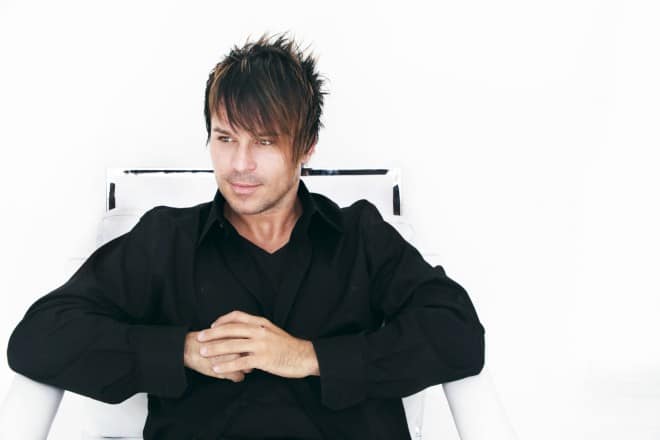 Trance and electronica producer / overall Electronic music O.G. (original gangster), BT raised A LOT of money as of recently for one of his life-long artistic dreams. His plan, similar to Above and Beyond's acoustic sets, is to have his music “re-imagined, re-arranged, and remixed” with a full orchestra playing his music for both an album + a live experience. Though the details are currently somewhat broad, the support was huge… With a little over 40 hours to ago on the Kickstarter Campaign, BT has already raised well over 200k for his dream project! Who would want to see this live whenever it launches? You'll have your opportunity soon enough!

You can watch BT’s video message on Kickstarter below and the full rundown of the concept here.