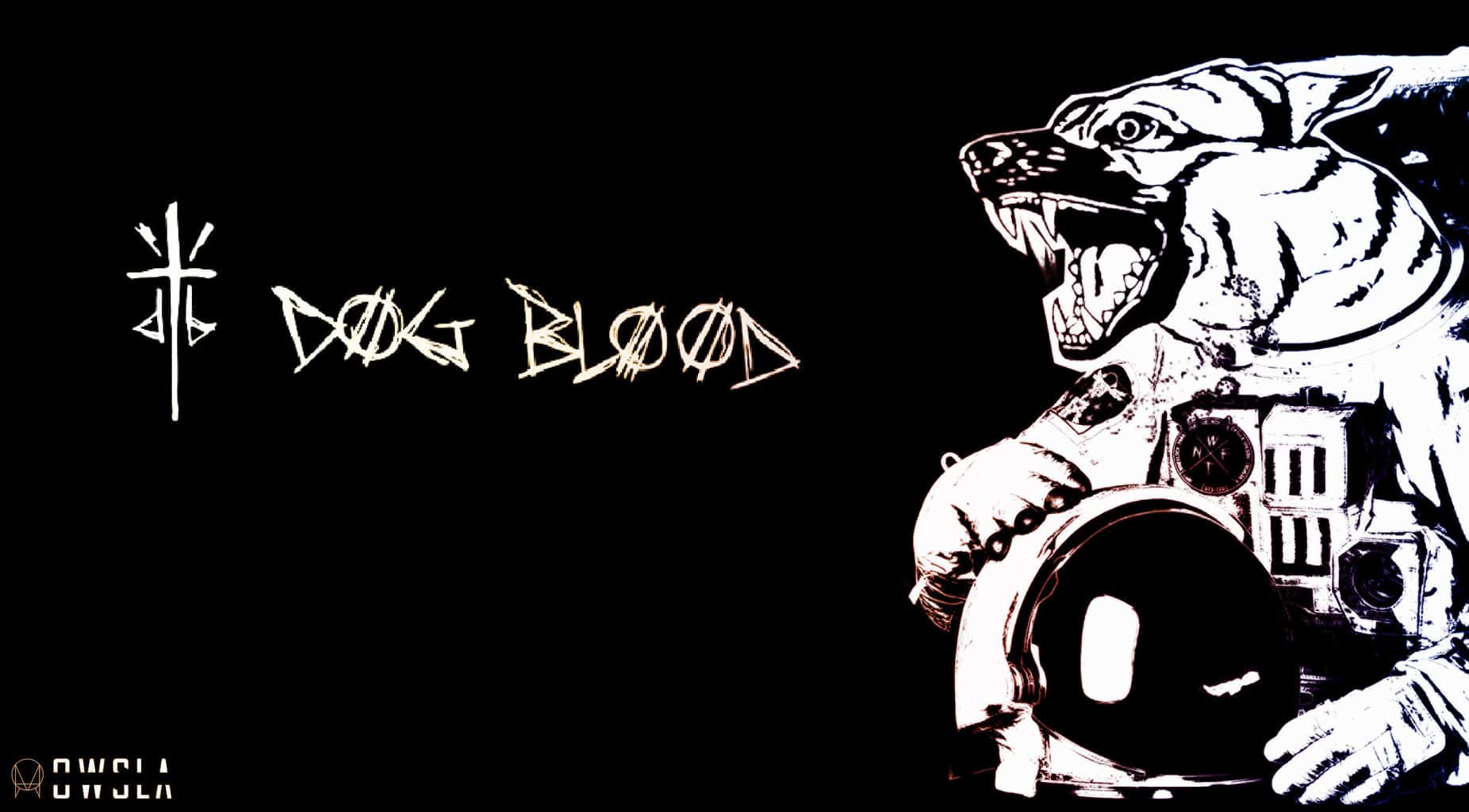 The project Dog Blood might be getting primed for action in the near future after a mysterious Instagram post from German producer Boys Noize this week with the lower case “d/b” encrypted in the middle. Check it out below.

Skrillex (Sonny Moore) has been focused mainly on his Jack U project in 2014 with Diplo and the Dog Blood supergroup has been quietly wading in the OWSLA pond. Since Boys Noize (Alexander Ridha) and Skrillex hit their stride in 2013 with performances like Coachella and Ultra, their most recent release was a remix EP of their second album “Middle Finger Pt. 2” that came out in March. Both have been busy with their respective labels, OWSLA and Boysnoize Records.