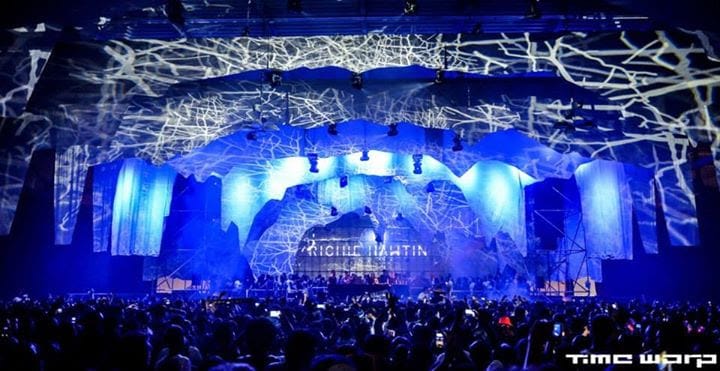 If you're not familiar with Time Warp already, you will be after you get done reading this post. One of, if not the premier underground techno parties is coming to North America. Initially the two day festival was going to be held at a historic armory in the bronx but due to some permit issues, the show has been moved to 39th Street Pier in Brooklyn. The folks over at Time Warp have worked hard in securing a venue that will satisfy the ethos and uphold the dark nature of techno. With all of this in mind, lets get to the details:

After well over a year and a half away from the stage, established talent Apashe has announced his grand return to live events with his 6-date...

Time Warp celebrates its 25th year in 2019, for over two decades it has been an intrinsic touchstone for the world global landscape, and...

Music festivals are supposed to be incredible events celebrating of the music of various artists. That being said putting on these large productions takes...