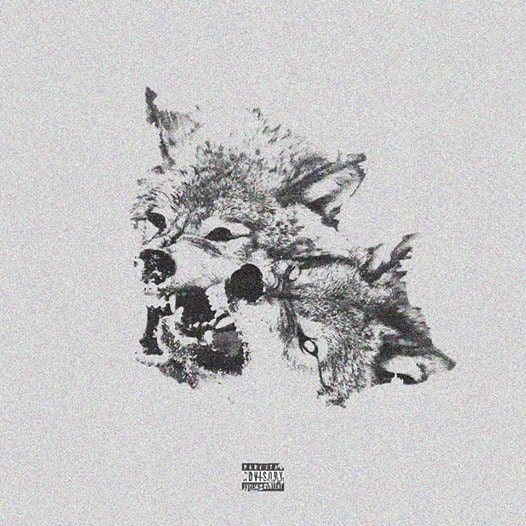 Atlanta's trap stars, Heroes X Villains (Daniel Disaster and Pete H), are back in the saddle. Last year they introduced us to trap anthems like “Flex” and “Ugh!” and this week we were blessed with the first original off the upcoming EP. “Made It” features Rome Fortune and Lil Uzi Vert. The instrumentals here are abrasive and unforgiving, some heavy and dark hype that turns grimy. This is in the same vein as their new creations in 2014 that sound out-of-this-world futuristic.

Heroes X Villains also just produced this new track “We Comin” by MacTURNUP. Check that one out. This was also a nice week thanks DJ Carnage, who just announced that HXV will be joining him on December 27th at Pier 94 in New York City for the first ever ASOC event. Check out the tweet:

Listen to the new sound and follow Heroes X Villains at the links below. Make sure to check them out on Twitter for the realest words.