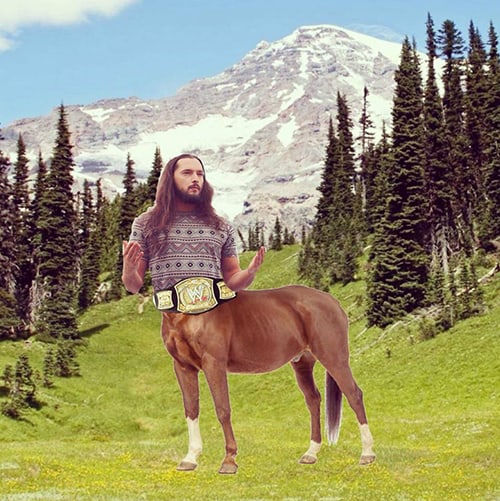 Swedish producer Salvatore Ganacci has been recruited to remix Alesso's sublime “Heroes” as part of a new remix package landing on November 24th. To be released on Def Jam, Ganacci's rework is a fusion of sounds and styles, providing plenty of sophistication within the production. With his work supported by the likes of Skrillex, it's clear this artist is set to continue making waves. We caught up with him to discover his five musical guilty pleasures.

Let me tell you something – if Snow would’ve been launched today, he would be the trendiest artist out there.  All hipster-rappers look and act like him nowadays. “Girl I've Been Hurt” and “Lady With The Red Dress” are two of the baddest tunes from his album “12 Inches Of Snow”.

I went to my first Bon Jovi concert last year.I rediscovered my love for them!

3) Jim Capaldi – “Something So Strong”

I heard it in the movie “Best Of The best” with Eric Roberts, and instantly fell in love with it. Although I never understood why he cried so much in his movies…

I thought he was so cool back in the day, and I wanted to dance like him, Usher and Ginuwine. So I applied for Sweden’s “So You Think You Can Dance”. I was eliminated in the third round – the rest is history!

Such a big tune… I would love to work with Mariah Carey one day. I really feel we have a connection already, even though she doesn't know me yet!