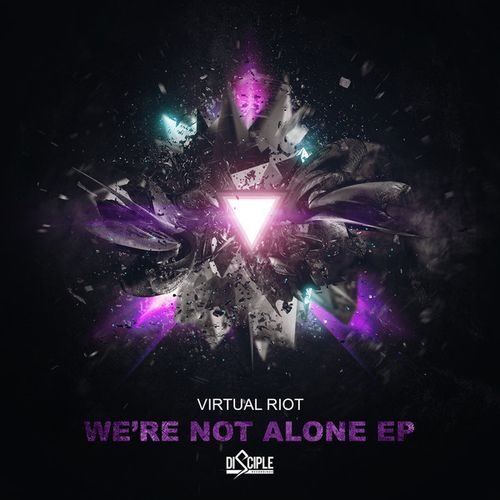 Valentine Brunn, better known as Virtual Riot released his EP album with Disciple Recordings in August, after being newly initiated into their UK family. “Were Not Alone” is a five track EP and features a single with a shared name that is fused with a notably creative sound. Compiled by a heavy dubstep beat and an electrohouse flare, Brunn has a way of perfectly pairing the different styles to create this unique track. As he's spiraled through each genre, Valentine doesn't forget to incorporate a lead female voice, which ties into his signature dreamy, wubwub sound. Let this particularly inventive approach capture your attention for a few minutes and make sure to check out more of Virtual Riot's music on Soundcloud.

“Moksi and Haj pair up on the undeniably catchy ‘Fade Away’

Jan 26, 2020
Last year, after releasing their full-length album ‘The Return Of House Music’ Moksi had reinvented themselves as more than just a bass house act. Their...