Live Nation To Own Large Percentage of Lollapalooza & ACL
Advertisement 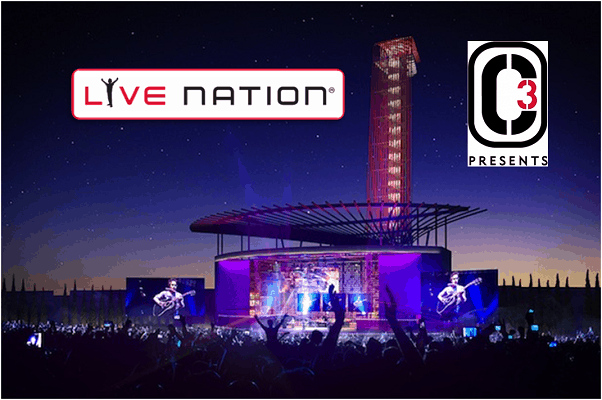 Live Nation, one of our countries largest live-event companies who is working with some of the world's most popular musicians, is rumored to be in negotiations to purchase 51% of Austin-based independent promoter C3 Presents for around $125 million. According to Festival Sherpa, the deal isn't completely finished with yet but it would be yet another succesful strategic move for the massive brand. Speaking of which, Live Nation has purchased a handful of other festival promoters that are EDM based as of late like HARD and Insomniac, so seeing this news didn't exactly surprise me. We'll be sure to keep you readers in the loop in regards to this deal and C3 Presents future.

In this article:C3 Presents, Live Nation