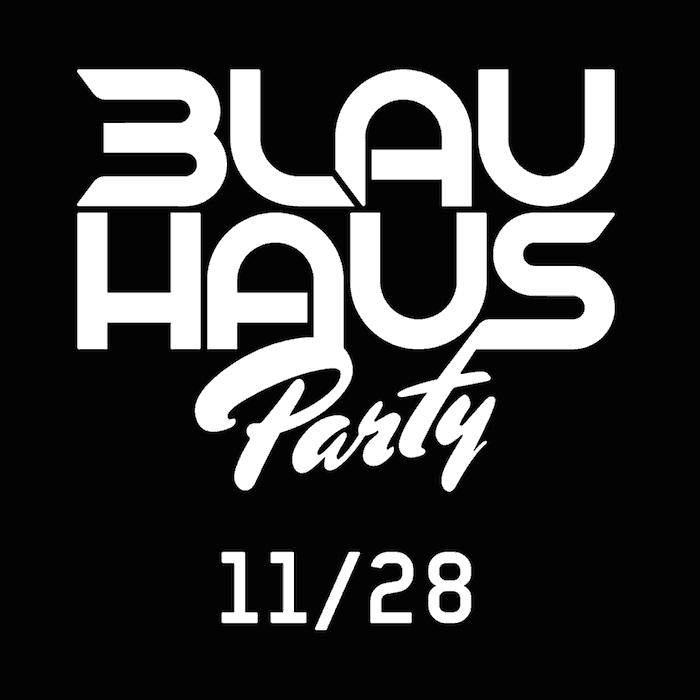 November is finally here and with Thanksgiving rapidly approaching, that can only mean one thing: Black Friday madness is right around the corner! However, this year’s best deal isn't at Best Buy or Walmart, its right here at EDM Sauce. This Black Friday, instead of fighting the madness at your local mall you could be partying it up at District N9ne in Philly seeing 3LAU if you enter our FREE giveaway below.
3LAU burst into edm awareness in late 2011 after he won a remix competition for his remix of Tiesto’s “Work Hard, Play Hard.” In 2012 he continued to push forward and launched his 3LAU Your Mind Tour and released his second bootleg album “Dance Floor Filth” along with “Dance Floor Filth 2” sometime thereafter.

By 2013 he was co-headlining Soundgarden with Carnage on their Night Riot Tour and by 2014 he had released such hits as “Escape”, “Vikings”, and the mega popular “How You Love Me.” Since his start, 3LAU has release a mind blowing 29 3LAU HAUS mix tapes. If his most recent mix tape titled “HAUS Party” is any indication of what his show in Philly later this month will be like, then we are all in for one hell of a time. Follow the link below to check out and download his most recent 3LAU HAUS mix tape below and enter to win two GA tickets below. This is one party you do NOT want to miss!