Up and Comer Lido, Used To Be a Rapper
Advertisement 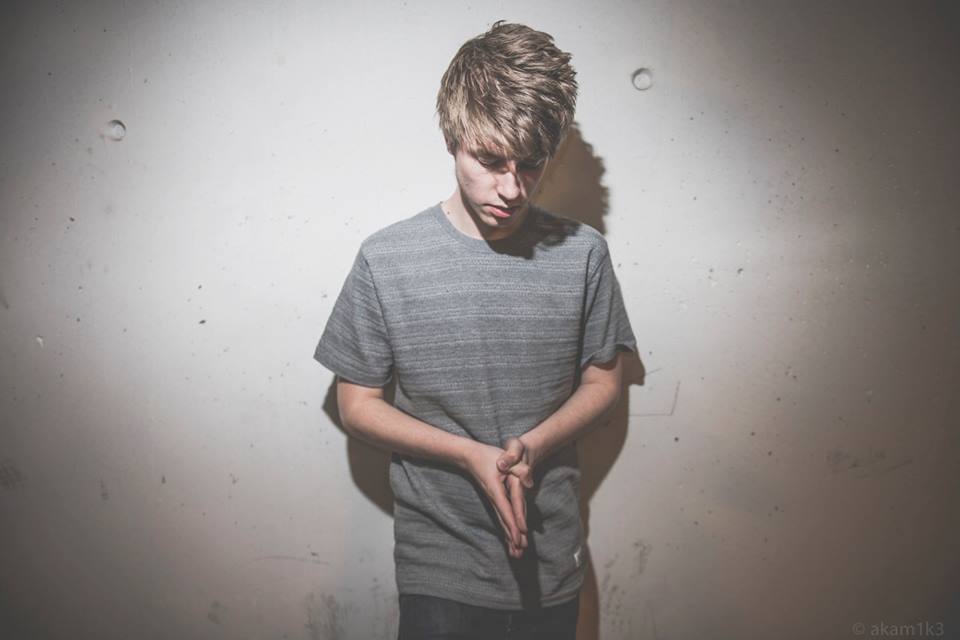 Lido is one of the year's most talked about upcoming artist, and for good reason. The Norway based producer has released a handful of jaw-dropping remixes, along with his debut I Love You EP [out now on Pelican Fly] which was also amazing. But before building a large buzz for being a phenomenal producer, he was a superstar singer/rapper/drummer in his home country. So talented in fact, that he's opened up for artists like Bun B and Beyoncé, and was also signed to Warner Music Norway as an emcee. WTF?! Below, you can check out some live performances from him performing out, not as Lido (or Trippy Turtle, for that matter) the terrific DJ + producer but as LidoLido, the singer/rapper who stole little girls hearts. Side note: The fact that Cashmere Cat is his DJ in the background for two of the videos below is also quite the treat. Check out some videos of Lido performing as ‘LidoLido' below, before he was recognized as the talented producer he is today.