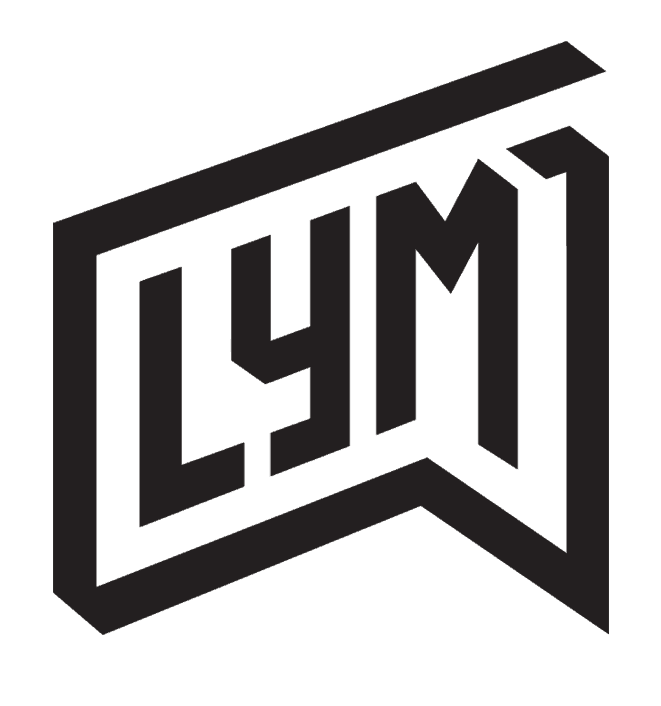 Tuesday was the last night of Gramatik's Leave Your Mark Tour in Iowa and we had the pleasure to catch him play on his birthday just a couple weeks ago at The Belasco in Los Angeles, Calfornia. The Leave Your Mark Tour was something special to witness with a lineup of  talented, diverse acts. If you haven't seen Gramatik live before, it's a special musical performance that is difficult to compare.

The night started with Freddy Todd playing a funky set, followed by another monster jam session from Haywyre. The young phenom started with a funk remix of Survivor's “Eye of the Tiger” and had the crowd waving back and forth with his hits like “Everchanging.”

Gramatik's set that night showcased his friends and a diverse group of artists that make his shows special. His faithful buddy Ales on guitar standing to his left and Russ Liquid as a special guest on his right, the stage was set for a party and it evolved quickly. The future funk and bass set was heavily aided by the live acoustics of Ales and Russ's saxophone skills. This aspect of live instruments on stage has truly changed electronic music and has cultivated a special fan base for Gramatik and his artists on his label, Lowtemp. Cherub Musica and Gibbz made a special appearance to get the fans involved. Gramatik's live sets are truly a slice of everything you want from rock, hip-hop, to electronic music and that's why we love him.

The LYM Tour had full support from ProbCause and Andrew Block as well.

Meanwhile, Griz-matik ticket sales are going fast and their Halloween show is already sold out. However, you can enter the sweepstakes for these awesome prizes below or CLICK HERE to peep Gramatik's tickets still on sale for the St. Paul, Minnesota show tonight!

Also, we're giving away two additional VIP tickets. To win those, enter by sharing this post or tagging who you want to bring to the show below.