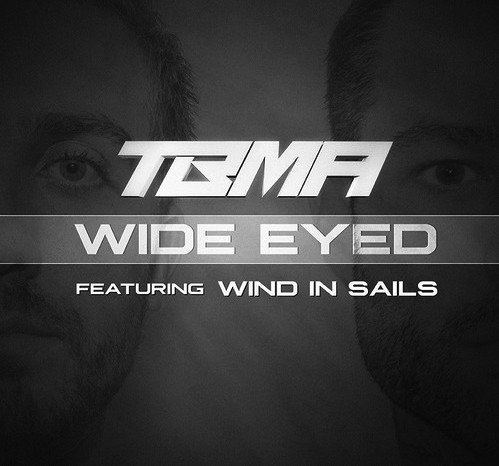 TBMA is back with a surprising new original track called Wide Eyed. Its a collaboration with Wind in Sails (simply genius). The genre ‘dubstep’ hasn't been very popular in the past year, but that did not stop TBMA from releasing this impressive track. With soothing melodies and massive bass, they managed to set the mood perfectly with the combination of dubstep, and progressive beats. With fall coming to an end, and with winter is coming, this track was released at a perfect period to allow us to ease into the colder seasons. TMBA did a phenomenal Job with Wide Eyed, along with Wind in Sails, great collaboration.