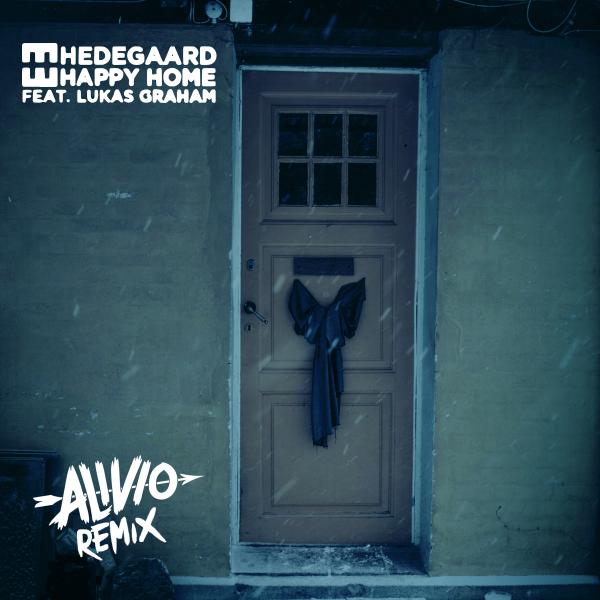 Alivio is a 20 year old producer from Sweden. He has 100 followers on Soundcloud and this is his first release. His remix of Hedegaard's “Happy Home” is surprisingly good, all things considered. The first releases for many producers is typically not anything special and generally not too good. Alivio went the melodic route in this one with a light melody and a stuttering Synth line during the drop. There is some well done vocal editing and solid drum work to keep the energy of the song high throughout. With all this said, the song is not perfect. The mix could be better and the drop could be fuller. However, for a first release, it is rather impressive and shows that the potential of Alivio is significant and that he is worth keeping an eye on.

In this article:alivio, happy home, hedegaard