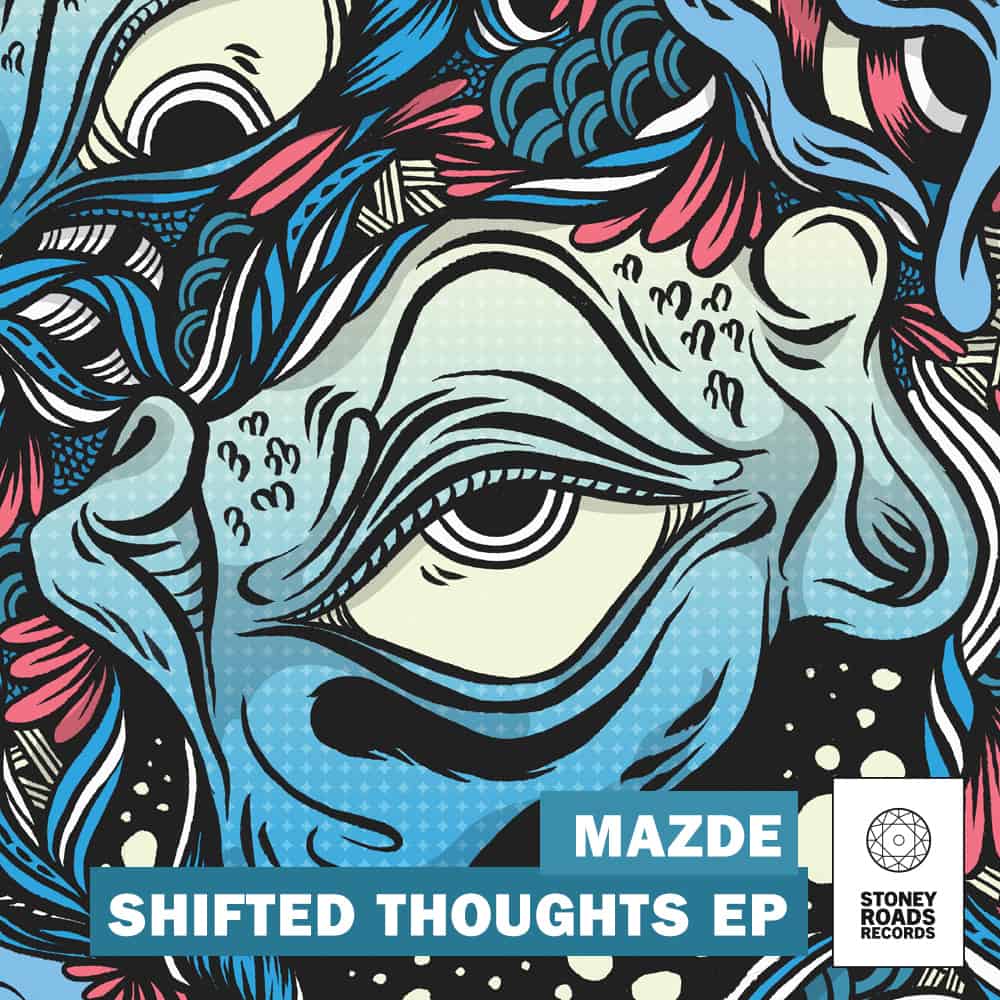 This one has some sexy vibes on it similar to something that was created by fellow Aussie, Flume, and that's why I think it's already doing so well. Matthias Dierkes aka production master Mazde drops the debut release for Stoney Roads Records, a new imprint started by some of the lovely bloggers over at [you guessed it] Australian music blog, Stoney Roads. Initially a hypnotizing synthesizer alongside a chilled out pitched down vocal sample will grasp your attention but as the hard hitting drums coming into play with some staggering synths backed by a spacey backing instrumentation that will make you feel like your floating. Quite an impressive first release, super excited to see what's next for these guys! Check out the new two track EP below, you won't be disappointed, especially my favorite “Forest of Gold.”

Mazde has teamed up with NYC based rapper Khary for a future-bass rap anthem titled “Neverland” and it absolutely bangs. The song layers together...