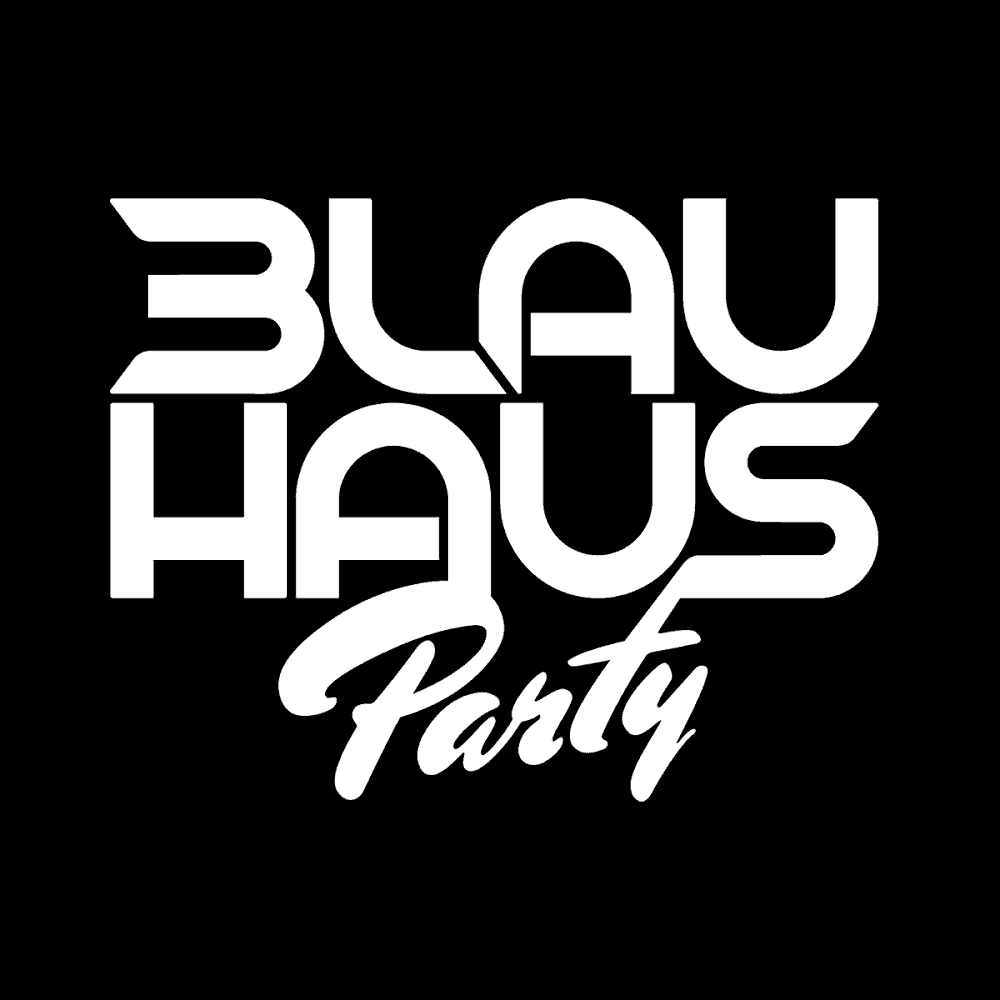 Earlier this week, 3LAU announced an upcoming mini tour, the 3LAU HAUS Party Tour. For those who are not familiar with Justin's monthly podcast, 3LAU HAUS, the upcoming 3LAU HAUS Party Tour is a tour in the spirit of the podcast, originally designed as installments of ideal house party mixes that Justin was familiar with playing. In correlation with the tour, the latest 3LAU HAUS (#29) is Justin's first trip back to that original design, with Justin saying:

“I made 3LAU HAUS #29 in the spirit of my first round of 3LAU HAUS Parties, which are all about bringing it back to the house party vibe where I began my career. This time it's on a much larger scale, and I'm super pumped to show you guys what my team and I have been working on. While we're starting off in four cities this year, the 3LAU HAUS Party will hit major cities across the US and Canada in 2015.” – Justin Blau

But it is seeming by the statement that Mr. Blau has big plans for the future, expect to see a huge 3LAU HAUS Party Tour announcement as we enter the new year! And as you wait for the HAUS Party to come to your city, feel free to listen to Justin's latest mix below, plus the new (and free) mashup compilation, Dance Floor Filth 4!