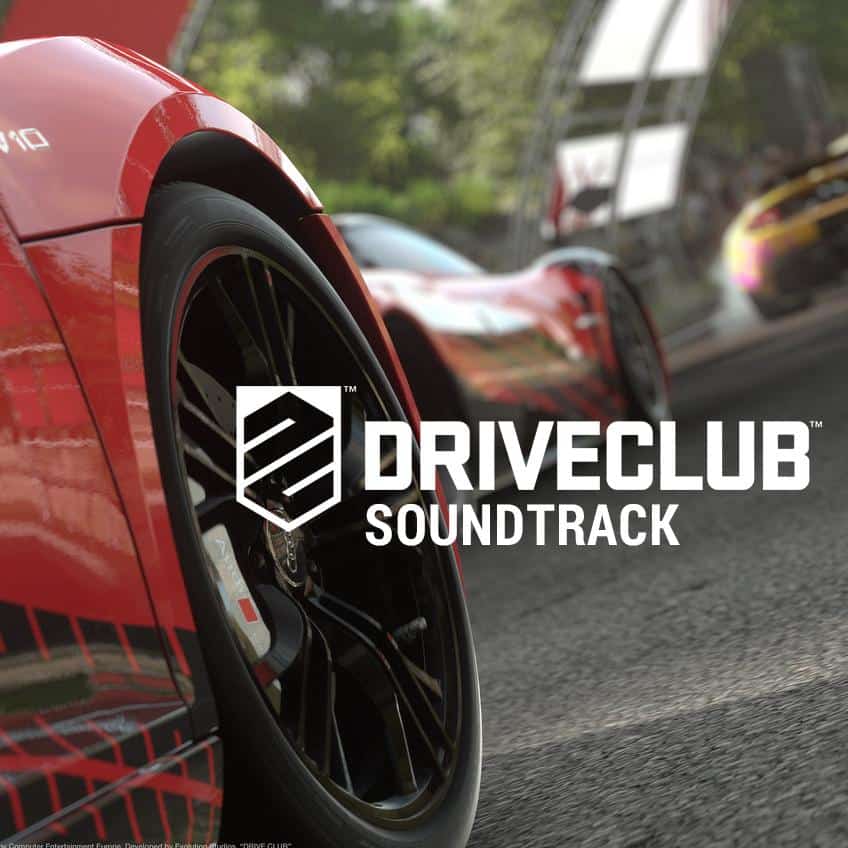 Noisia has taken grounds with a recent remix for the official soundtrack of Drive Club. There's nothing quite like some classic drum and bass vibes while racing on a track. Being exclusively made for the original soundtrack of Sony's new racing game, this remix is something the drum and bass gods have brought down on us.

Pick up the whole soundtrack on iTunes and catch up with Noisia for upcoming releases!