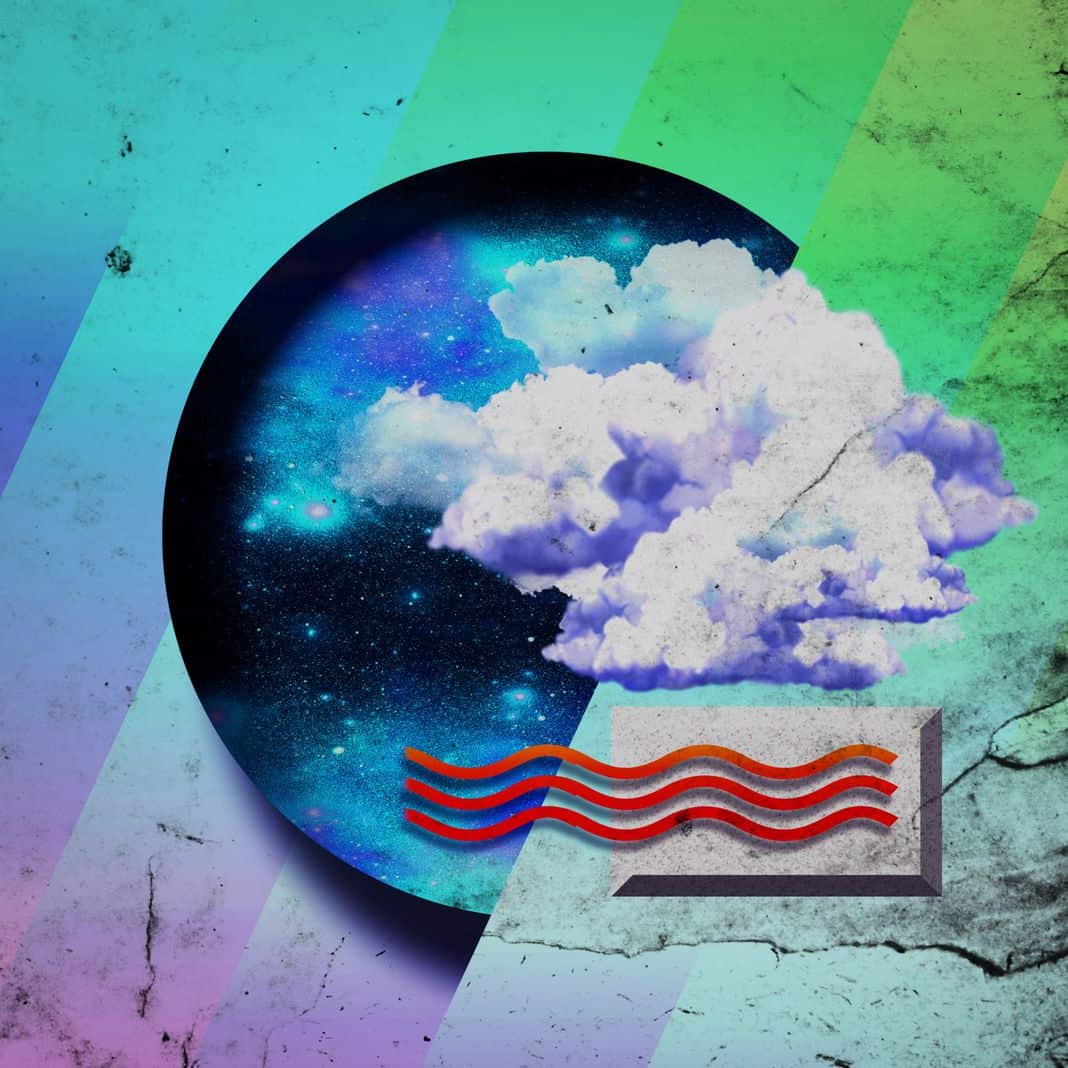 For Hebinomichi’s second release, JAWZ, aka Jake Keijzers [a 21 year old Producer from Sydney, Australia] unleashes “After Dark” a massive new original record. The track is a wavey new single that glides ever-so-smoothly from start to finish with some help from a beautifully simple vocal sample, some spacey keys, a huge horn section and an overall dreamy aura. The lush vibes on “After Dark” by JAWZ are bound to turn some heads in Hebinomichi’s direction, as if StéLouse & ahh-ooh’s collab “Sex Panther” hasn’t already rounded up enough buzz for the upcoming collective! Free Download on this one so be sure to pick that up after streaming “After Dark” below. The trippy art was crafted by Alfred English, see what he had to say about it below the sc player.

“I picked up some real spacey vibes from the song listening to it and knew I wanted to start the art with some sort of galaxy or cosmos image, so I found an image from google and stylized it into that portal-esque sphere that is the focal point of the image. I choose a bit of a spacey color palette and added some other features to the image with the objective of creating more depth. I think the song is pretty deep with all of it's reverb and that vocal sample floating elegantly through the track, so I tried to materialise that aural sensation through my use of color and object.”  –Alfred English 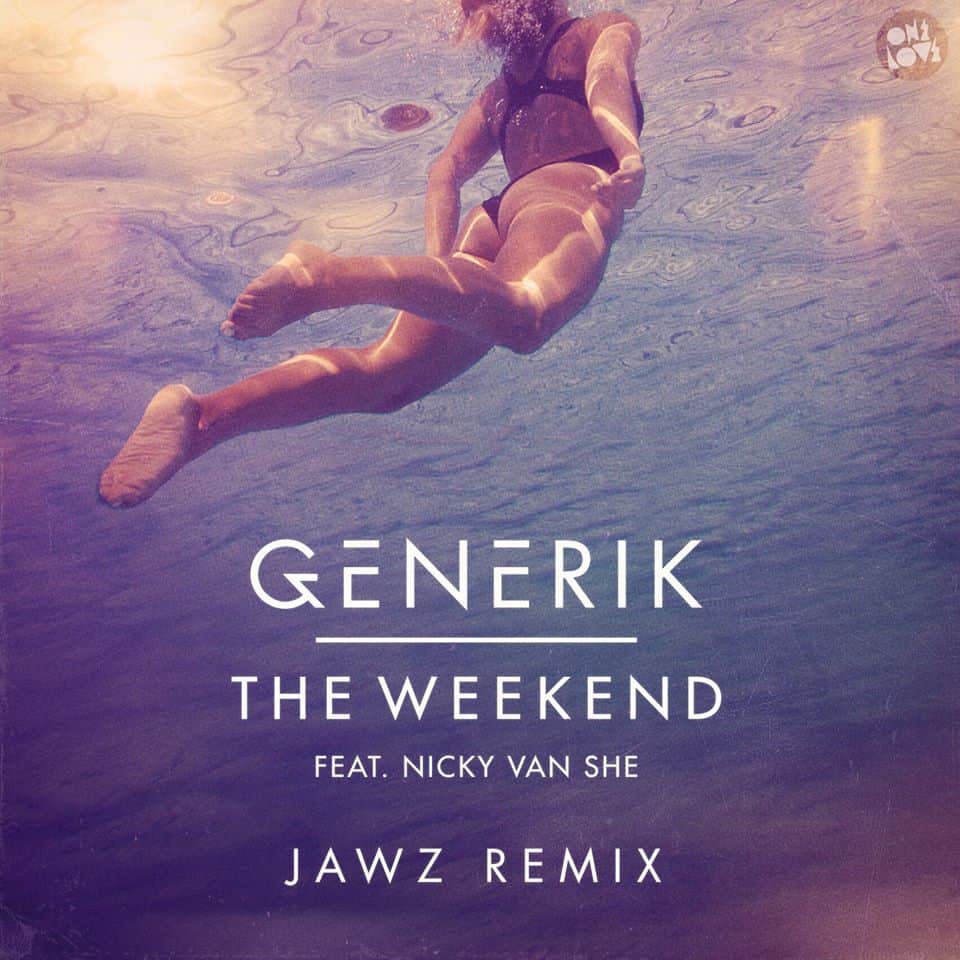 JAWZ really crushed this remix. The Aussie producer puts a spaced out, chill trap touch on Generik‘s single, “The Weekend” and releases it through...