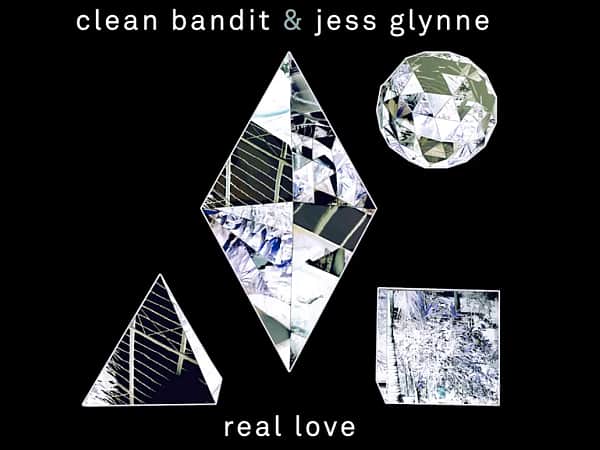 Teaming up for the second time with Jess Glynne, Clean Bandit has collaborated to create the disco based single “Real Love”. Living up to the expectations of their previously released song “Rather Be” would seem like an unattainable task due to the success it had when previewed over the summer, but it looks as if “Real Love” may surpass it in fame. It's as much a ballet led by Jess Glynne's radiating voice as it is the night club style of house. The classical elegance of the song will keep you at a stand still. I'm in love.

Hoping that they will continue to join forces, these five artists together have a certain chemistry, creating a distinguished sound that other producers hope for.