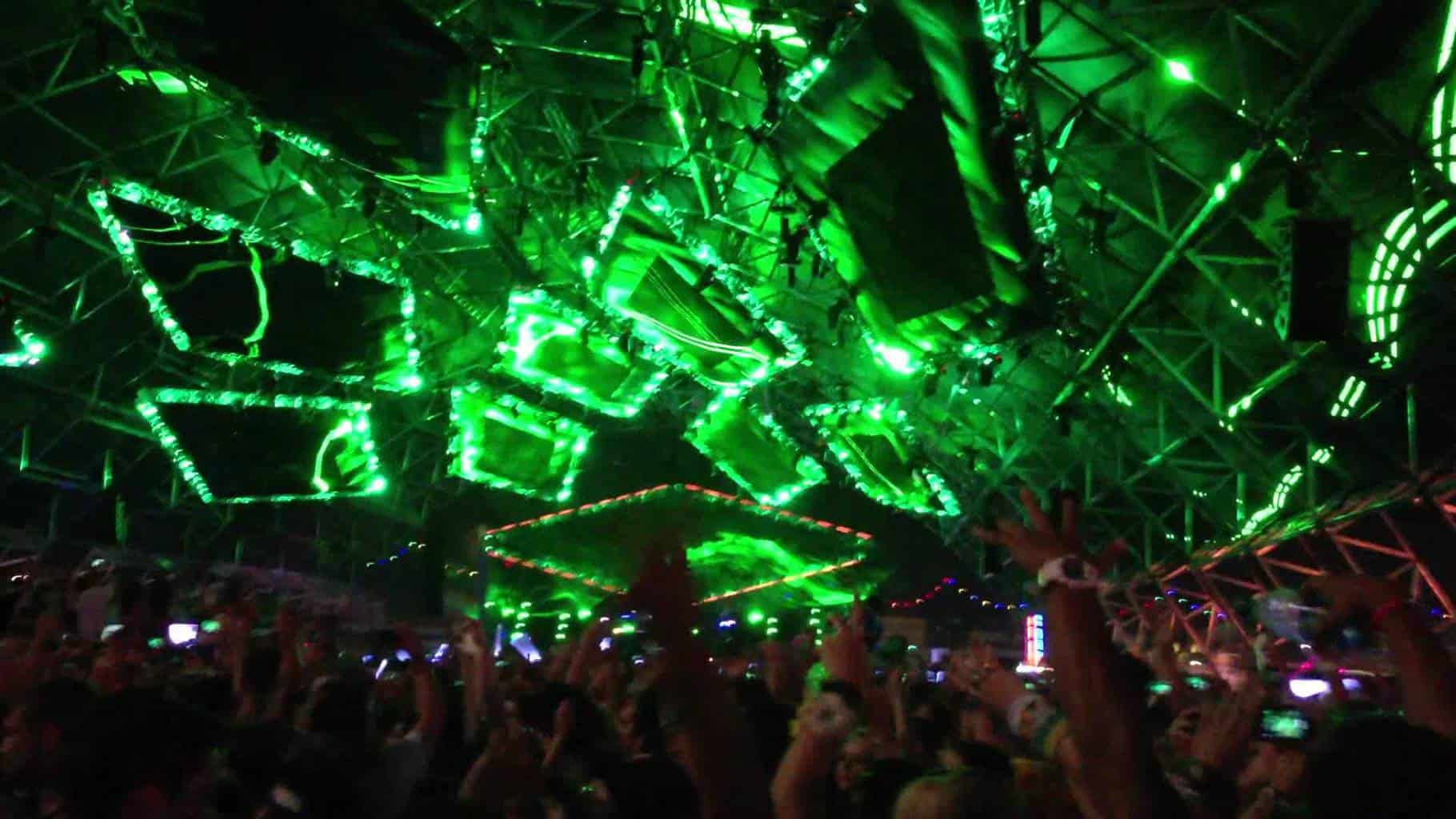 Pasquale Rotella took to his Facebook today to announce this year's EDC Las Vegas megastructure will be making it's way to the NOS Events Center for Escape: All Hallow's Eve. The 2014 Circuit Grounds megastructure wowed headliners at this year's EDC and hosted an array of A-List DJ's of the likes of Eric Prydz, Paul van Dyk, Bingo Players, Avicii, Calvin Harris, Dada Life, and Carnage. The structure is the largest that has ever been built thus far and features floating LED panels that hang from the ceiling and slowly lower down to the crowd. These two features combine to make an incredible experience for the headliner.

After an announcement earlier this week that Armin van Buuren will close out the final day as Avicii's replacement, Escape SoCal just keeps getting better and better. With such an amazing lineup, Escape 2014 will give headliners a small taste of the magic of EDC.

In this article:Escape All Hallows' Eve, Pasquale Rotella