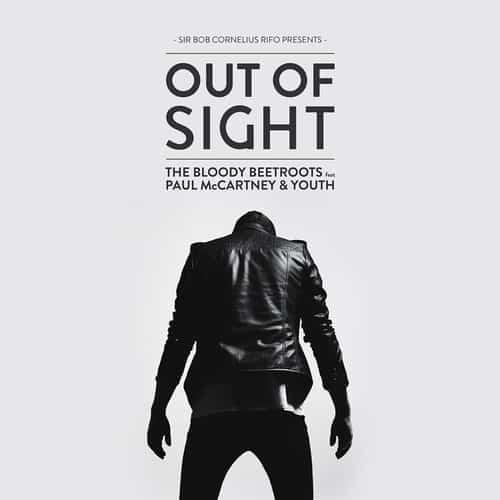 This weeks Moombahton Throwback is from a remix from an avid moombahton producer and remixer, Valentino Khan. The Bloody Beetroots worked with Beatles legend Paul McCartney & British Record Producer & Bassist Youths to bring a personal favorite “Out Of Sight”. The original mix was an instant hit with thousands and the general public gave the song positive reviews. As for the remix made by Valentino Khan, it received the same amount of praise as the original. Oddly enough Khan's Soundcloud post recieved more plays, likes and repost than on the bloody beetroots page (you must include that not everyone is following both artist). Khan has a wonderful time making this track as stated that he had “Such an honor to remix (his) good friend Bob Rifo and a true legend like Paul McCartney.” You can purchase The Bloody Beetroots “Hide” Album. Valentino Khan's Remix is included in a remix playlist on The Bloody beetroot Soundcloud. I Like This track, so should you 🙂

In this article:moombahton, Out Of Sight, Paul McCartney, The Beatles, The Bloody Beetroots, Throwback Thursday, Valentino Khan, Youths

After supplying the dance music community with one of the hottest remixes of the year with French producer Malaa's take on Alison Wonderland &...