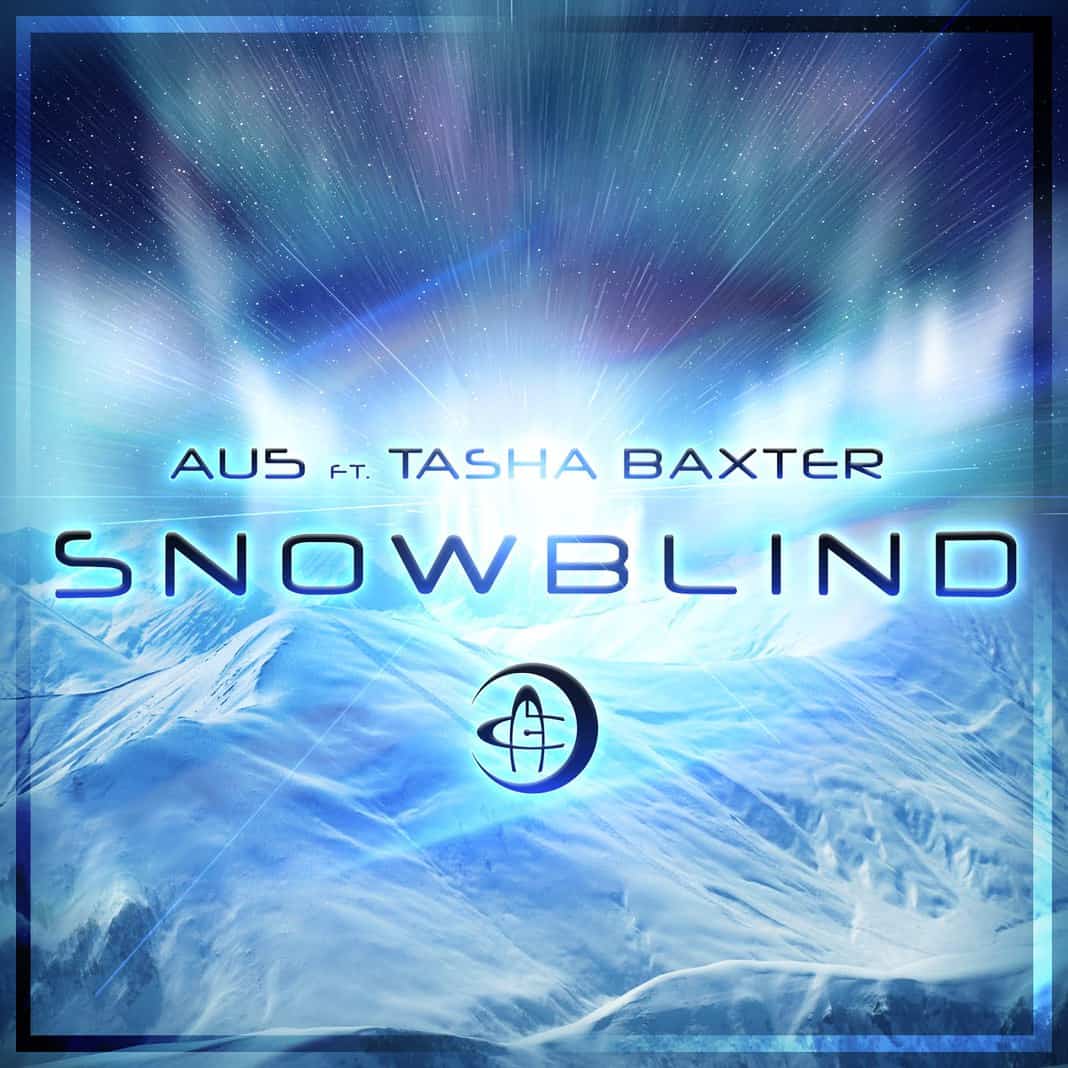 Combining elements of electro, progressive house, trance, and dubstep, Austin Collins, aka Au5, has been engulfed in music since the age of 3. Starting off with a keyboard and playing songs by ear that he would hear on TV, he eventually transitioned to the bass and guitar, leading him to pursue a degree in the musical arts, specializing in Classical and Jazz.  After only one year, Austin dropped out and created the alter ego we all know today, Au5. He has always exhibited his musical talent through emotionally driven productions, and his new single, ‘Snowblind’ is a prime example of that. Combining the passionately charged vocals of Tasha Baxter with his unique Dubstep/House sound, the newest Monstercat single is so emotionally powerful that will leave you in awe. Au5 describes the narrative of the song being, ‘about giving up a past life that holds you back, and moving forward in an unrestrained passionate rage.’ That raw, powerful message is apparent in the lyrics as much as it is in the instrumental segments of the track, making ‘Snowblind’ one of the most emotionally stirring tracks on Monstercat to date. ‘Snowblind’ is out on Beatport now! Check it out and let us know what you think in the comments below!