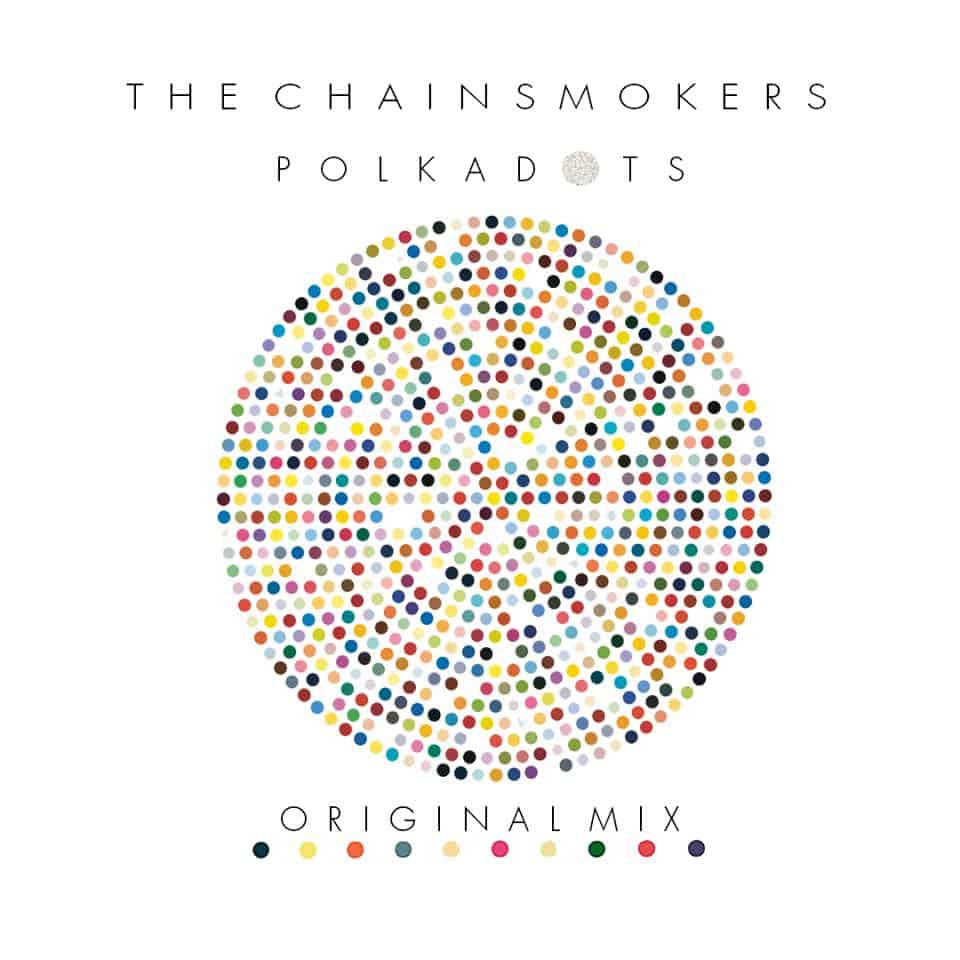 It's been a while since The Chainsmokers have released music for free. They've been too busy being attractive I suppose. Only a few months after their incredible performance on American Idol which, coincidentally, was a few months after their last free track, we now have “Polkadots”, a song that has been teased for quite some time. The song is about as good as you would expect from the guys. It isn't as great as most of their progressive/indie tracks, but for a free download and a big room/electro track, it does the Job.