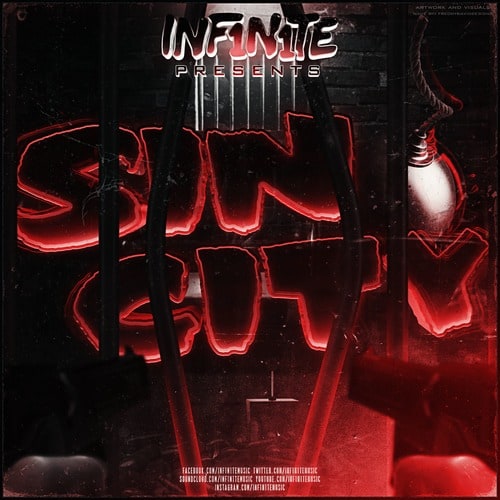 INF1N1TE has released a new track, “Sin City,” most likely in light of the recent release of ‘A Dame To Kill For'. While the track isn't particularly revolutionary, “Sin City” delivers a refined example of the energetic, spastic, and relentless brostep that helped bring EDM into the mainstream.

The track can be played and downloaded below.