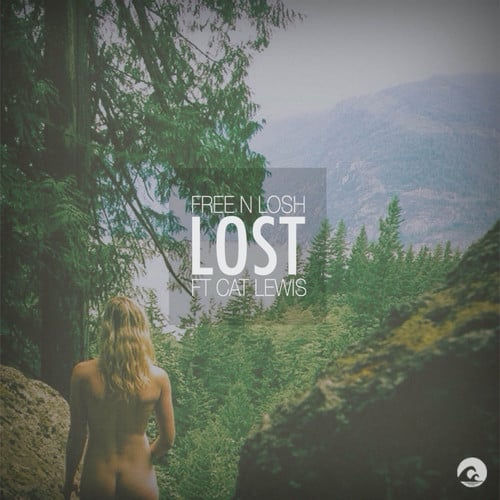 The debut release by upcoming L.A. based record label Next Wave Records is a tropical new original track by Canadian producers Free N Losh featuring vocalist Cat Lewis. “Lost” is a trap / house hybrid and it is an innovative style that should not be slept on. The record starts off with thumping, laid back house vibes but as it progresses the percussion hits and Synth stabs layer in slowly but surely throwing in the trap-like sound design. Steering away from their typical production style of trapped out hip-hop induced music, Free N Losh expanded their horizons on this one by adding the soothing vocals of Cat Lewis and it does NOT disappoint. If this is the first release by Next Wave Records I am highly excited to hear whatever is planned for next!