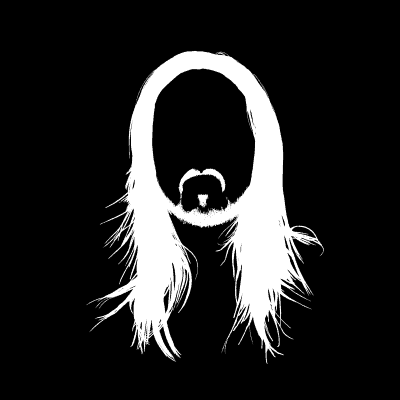 Steve Aoki's new album “Neon Future” was supposed to be released on August 12 but has been pushed back to September 30th “due to additional production needs on existing tracks. ”

Aoki was expected to play at Madison Square Garden in New York immediately after his album release. Tickets for the event were supposed to include a copy of the CD. The show has been postponed indefinitely. Anyone who had tickets will receive a full refund through ticketmaster.com. Anyone who bought tickets for the originally scheduled show will have access to pre-sale tickets before the general public.