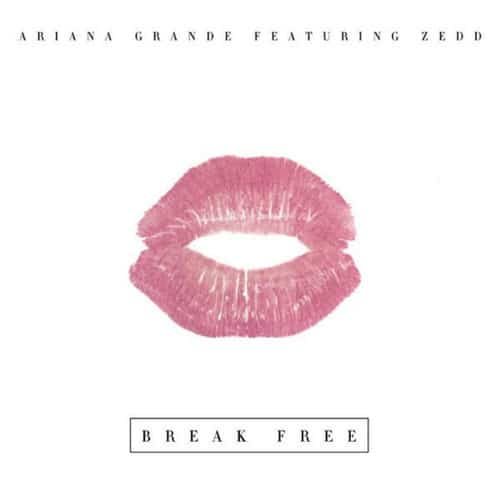 ‘Break Free' is part of Ariana's new album, “My Everything”, which also includes songs featuring Big Sean, Cashmere Cat, Childish Gambino, and The Weekend. The album is expected to be released on August 25th, and has already gained attention from Ariana's previously released single, ‘Problem' ft. Iggy Azalea. The full tracklist for “My Everything” can be found below. We guarantee you'll be hearing ‘Break Free' on the radio all summer long.

In this article:Ariana Grande, Zedd