Get Your Weekly Deep House Fix with the Anjunadeep Edition
Advertisement 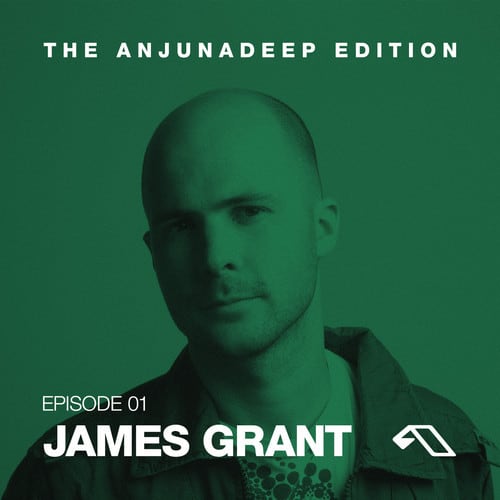 Both of the short segments were so popular that the guys behind the scenes at Anjunadeep decided it was time to release their revamped weekly deep house installment known as the ‘Anjunadeep Edition'. The show is to be released every Thursday. The first Anjunadeep Edition is hosted by the established James Grant. This two hour show is beautifully mixed and features tracks by label heavy hitters like Lane 8, Beckwith and Lancelot. Take a listen below and let yourself melt away to the deep satisfying rhythms as you unwind for the next couple of hours.

In this article:anjunadeep, James Grant