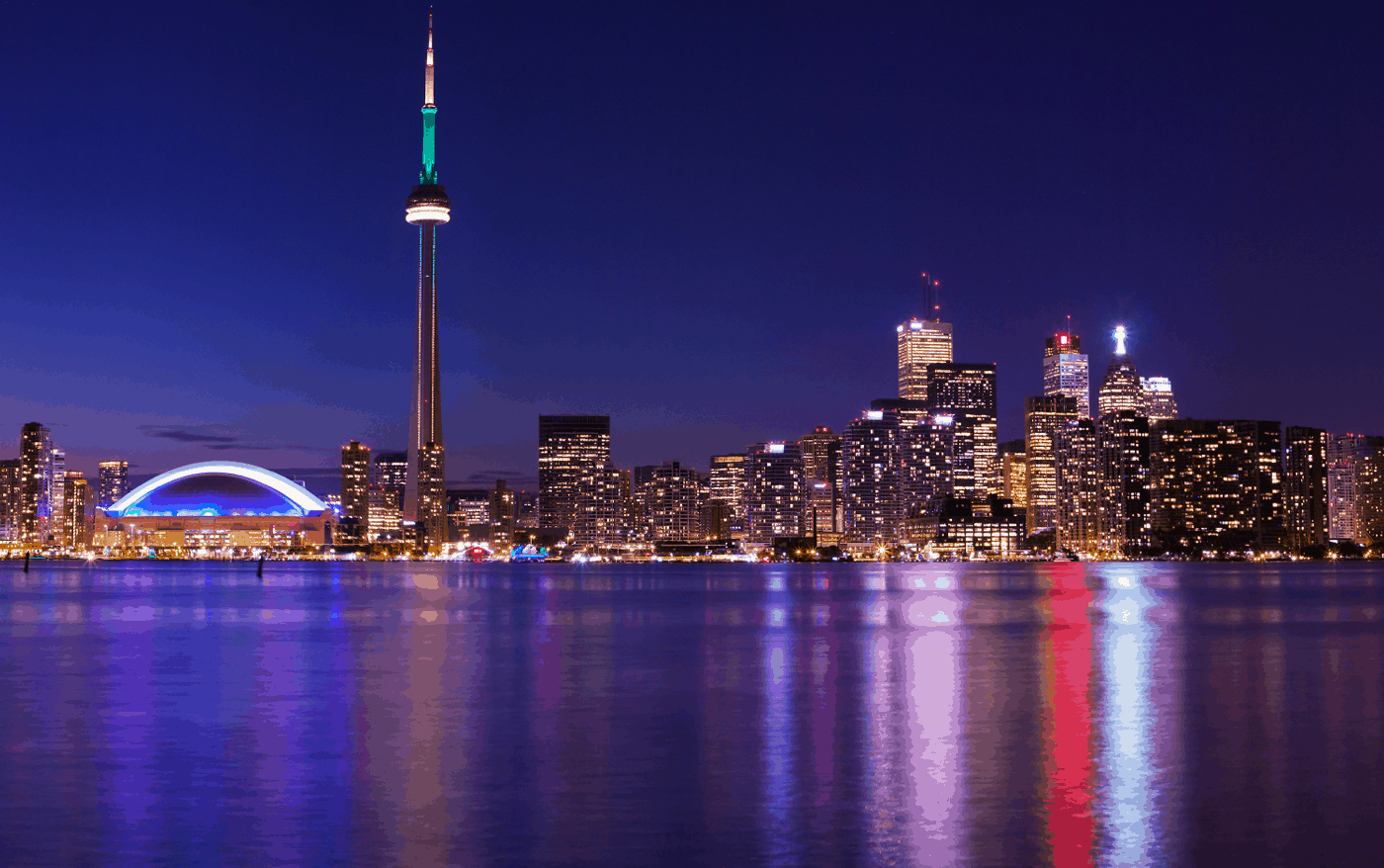 According to a recently passed motion in Canada, great acts such as Avicii that have recently graced the booths at Exhibition Palace, will be be no longer. In an attempt to prevent further accidents, injuries, or deaths, the motion prohibits electronic music shows from taking place on public grounds in Toronto. As the ban became public, Toronto-based EDM fans shared their true, outraged feelings across social media, especially toward city EDM nightclub owner, Zlatko Starkovski, who apparently was a strong advocate for the ban and has caused quite the uproar.

Read some of the comments below at #boycottmuzik: