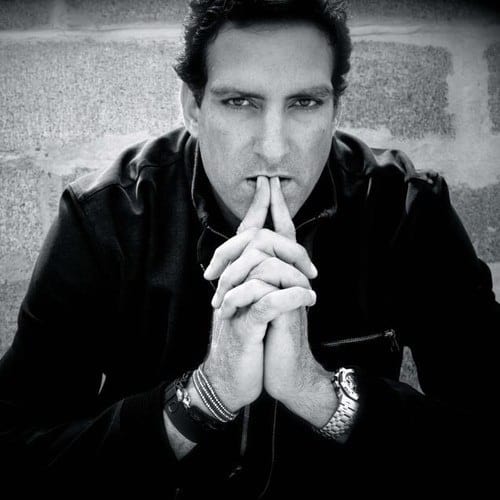 In 1988 when the Miami Heat were added to the NBA, they were having a difficult start, as most expansion do. With their first pick in that years draft they selected Syracuse Orangeman, Rony Seikaly. The Heat continued to struggle in the early 90's but Seikaly stood out as a fan favorite (actually you can still unlock him in the video game NBA Jam). Since Rony left the court he has found a new passion. And that is mixing and producing…and the best part? He's kind of awesome at it.

The Lebanese ex-center has a hit radio show on Electric Area through Sirius XM called, “Sugar Free Radio”. It is almost entirely techno and deep house, but the mixes are clean and grooves are fun. Rony DJ's at his own club, Wall, as well. Easily the best thing about this basketball player turned DJ, is that he isn't just cashing in on the EDM hype, he has a reverent attitude when discussing The music, making him all the more likable.

“I think house music is great. It’s organic. People always forget that house music started in here in Detroit. It went over to Europe and became trance and it came back here as something else. It’s making the late natural transition from noisy to sophisticated.”

Check out an episode of Sugar Free Radio below, and visit his Soundcloud for more episodes and some of his original tracks.

Rony Seikaly has unveiled a new track called “Safari” off of his forthcoming debut LP, Moonwalk, slated to arrive in March 2022 via his...