The Chainsmokers Remix "Sleeping With A Friend"
Advertisement 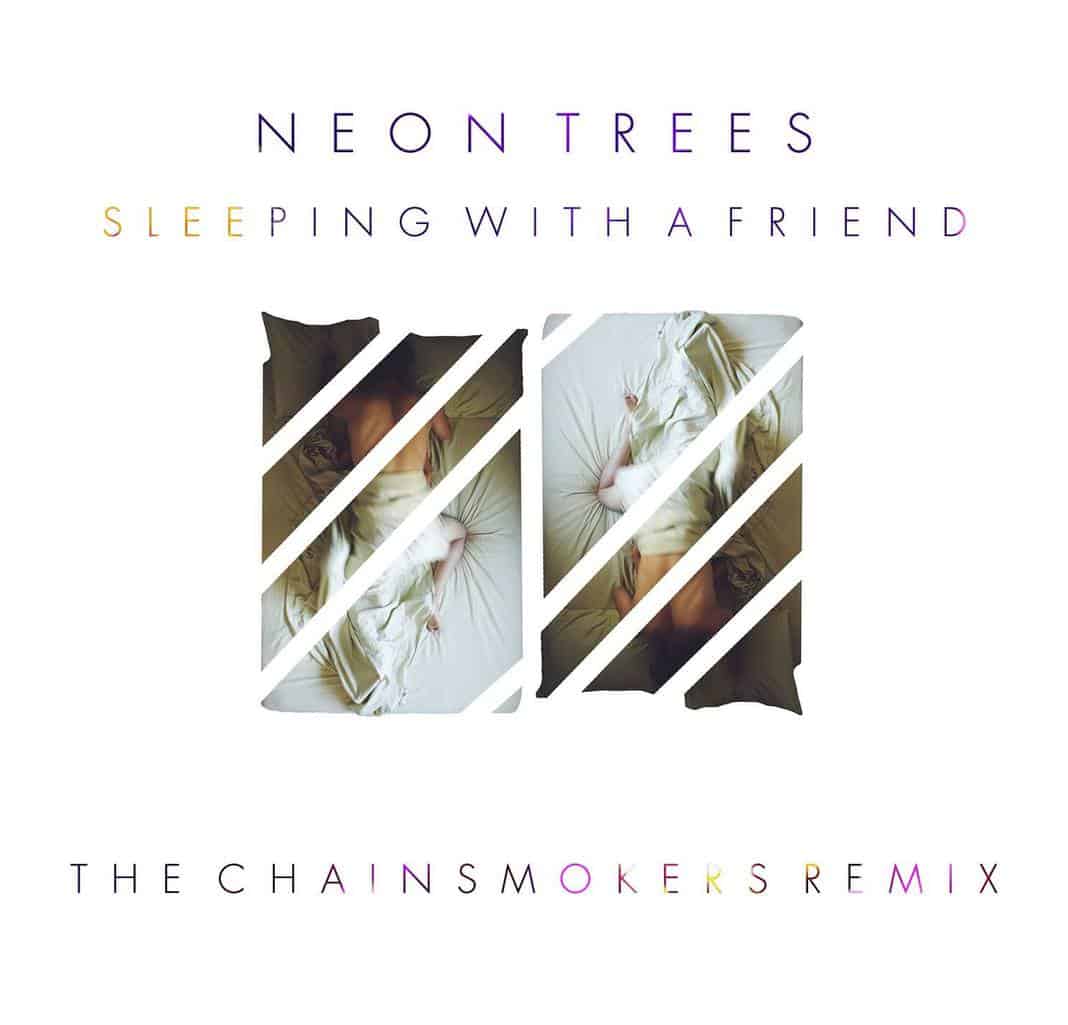 The Chainsmokers has done it again! This time Alex and Andrew remix Neon Trees new hit single Sleeping With A Friend with their Chainsmokers distinctive bouncy upbeat sound. Which as has been premiered at this year's Ultra Music Festival. The original version is a great song, but now that The Chainsmokers got their pretty hands on the song. With a much faster beat that makes you want to blast the song even louder than when you heard it first from Neon Trees.

In this article:Neon Trees, Remix sleeping with a friend, The Chainsmokers