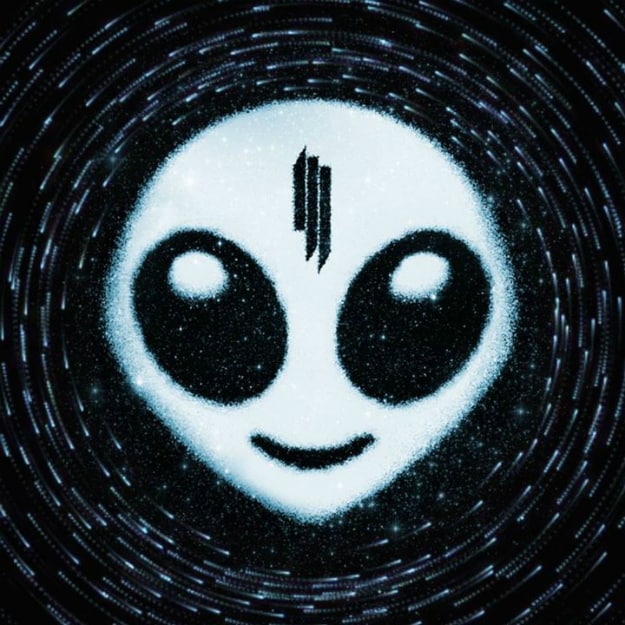 Skrillex has been releasing a lot of new stuff lately. The latest news from Sonny Moore is an app for both Android and Apple called Alien Ride. Basically the app is a 21st century adaptation of the old 8-bit Asteroids game which consists of flying through space and shooting and rocks and rubble in a quest to unlock a certain “secret.”

The overall design of the game is themed in a Windows 98 feel with a grey toolbar and an icon to press play, a timer counting down the along with a locked folder that says “you can't access this right now.” US here at EDM Sauce can only assume that once the clock reaches zero, the folder will unlock and it will release maybe a brand new album? New tracks? Who knows! Make sure you download the app in your favorite app store to find out.