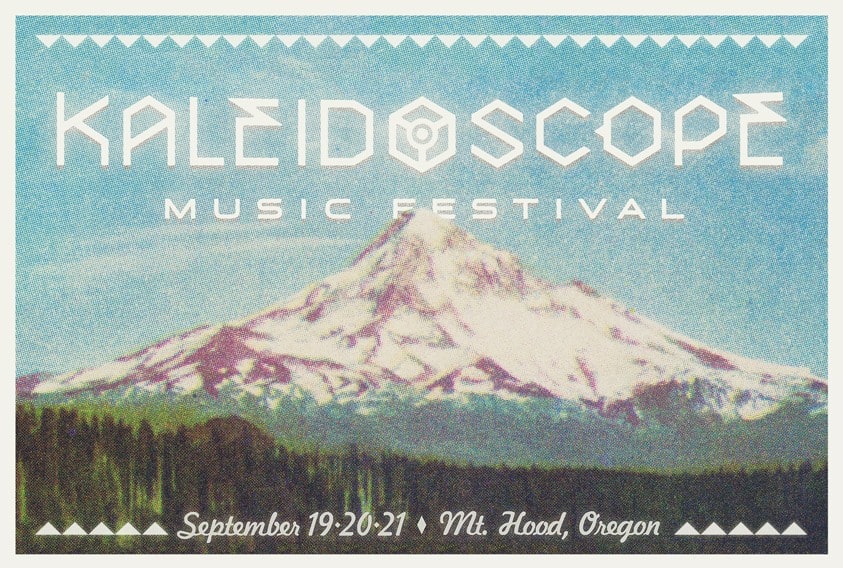 The inaugural Kaleidoscope Music Festival, which took place in August 2013, welcomed people from over 44 states and 7 countries to Emerald Meadows outside Eugene, Oregon. An all ages event, Kaleidoscope is a three-day music, art and entertainment festival that featured 106 artists, including Bassnectar, Empire of the Sun and Nas. The festival focuses on electronic, indie and hip-hop genres and features community art installations, cutting edge lighting and sound production and theatrical performances.

Yesterday, One Eleven productions announced that they will be moving the three-day festival to Mount Hood, Oregon slated for September 19, 20 and 21.”This is an exciting time for music in the Pacific Northwest,” said Phoenix Vaughn, Kaleidoscope Music Festival's Co-Director of Marketing. “Kaleidoscope brings an incredible festival experience to one of the most beautiful natural settings in the nation.”

Kaleidoscope averaged around 7,000 attendees per day last year. There is no information yet on what the line up will be and ticket sales date. In the meantime, enjoy the recap video from last year's event.