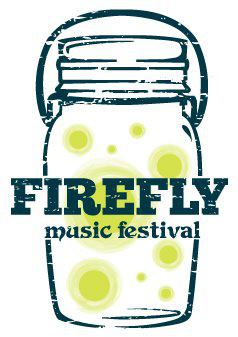 Firefly reopened ticket sales at 9am this morning and are now offering 4-Day passes for $259. They also made “announcements” every hour on the hour all day regarding the Festival. Most assumed this meant additions to the lineup, with various names thrown out there such as Avicii and Big Gigantic, but we were all teased throughout the day with announcements such as “Official Merchandise Mark Down” and “Firefly Would Like To Introduce: The Market”. Finally in the 8 o'clock hour the announcements began to heat up and the rumor of Big Gigantic was no more. They released a photo on Facebook welcoming Big Gigantic back this year and announcing that they will close out the Festival. Big Gigantic joins Pretty Lights, Girl Talk, A-Trak, Martin Garrix, Cash Cash, The White Panda and others. For not being known as an EDM-type of festival they have put together a solid group of DJ's for the 4-Day fest.

One of the more important announcements came at 6pm with the release of which bands are performing on which day.

For more information on the other annoucements made today, check out their Facebook Page.
See you at The Woodlands.

In this article:Firefly Music Festival