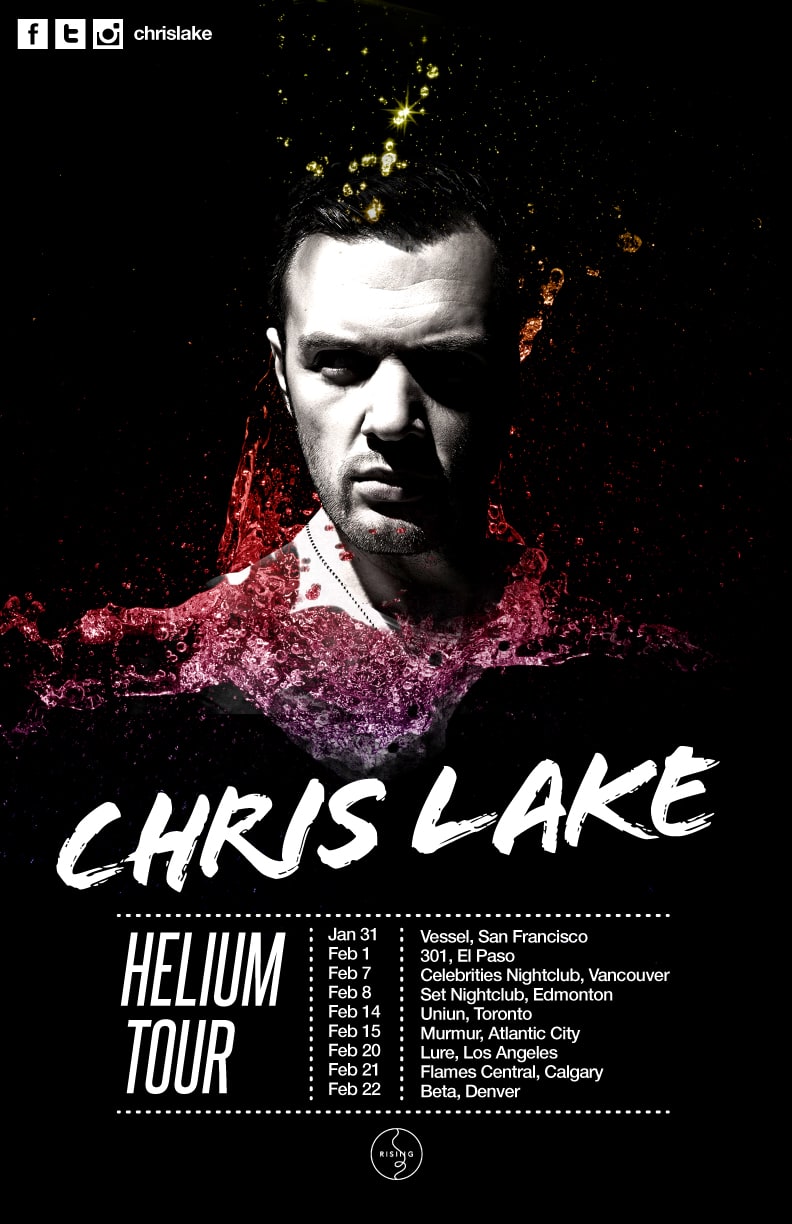 Chris Lake was kind enough to spend time in an interview with EDM Sauce just a couple months ago as he wrapped up the Chris Lake Rising Tour in Hollywood with TJR, Nom De Strip, and Hotmouth. Now he's set for another huge year in 2014. A month ago he released “Helium,” featuring vocals from British singer/songwriter Jareth, and the tune was premiered in an Herbal Essences campaign during the Victoria's Secret Fashion Show on December 10th. Check out the ad below and his single ‘Helium' which is available now on iTunes or Beatport.

Known for hit collaborations like ‘Boneless' with Steve Aoki last year, he's an essential name in the dance music scene of past and present. He's a great host and does not lack any sarcasm. We even found an old home video from Deadmau5 today that was uploaded seven years ago and these two haven't seemed to change one bit. Safe travels to the Lake crew as he takes on North America in February with upcoming shows in Edmonton (8th), Toronto (14th), New Jersey (15th), Los Angeles (20th), Calgary (21st), and Denver, Colorado (22nd). 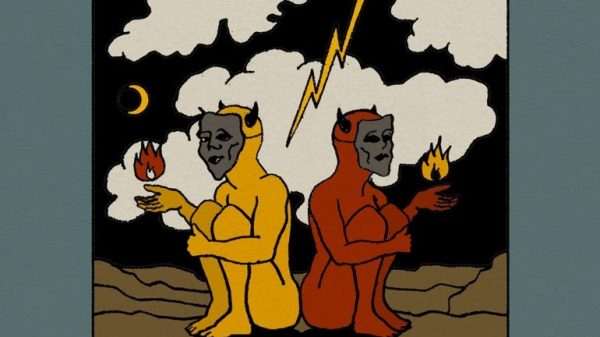