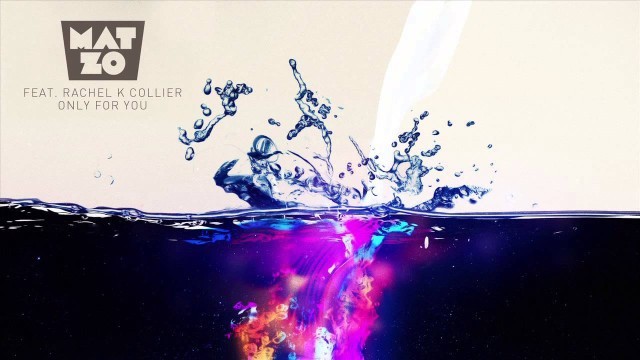 While listening to Above and Beyond's most recent episode of Group Therapy, we were all treated to their ‘Record of the Week' which featured a brand new Maor Levi remix of Mat Zo's ‘Only for You.' Zo's original work on the song brought out his funky, classic-house vibe with vocals from Rachel K. Collier to boot. Maor Levi takes a hint or two from Porter Robinson's ‘Language' and unleashes his progressive house mojo all over this rework. He gets it done with a completely re-done melody and an amped BPM that is sure to bring people to their feet. At the same time, Levi demonstrates his ability to leave the essential elements of the original song in tact, which was Zo's second track off his 2013 album ‘Damage Control.' Take a listen to the track below, give it a like (<3 symbol), and check out more of Maor Levi's tracks on his SoundCloud if you haven't already.

In this article:Above & Beyond, Damage Control, Maor Levi, Mat Zo