Coming to You Soon: New Track by Zedd
Advertisement 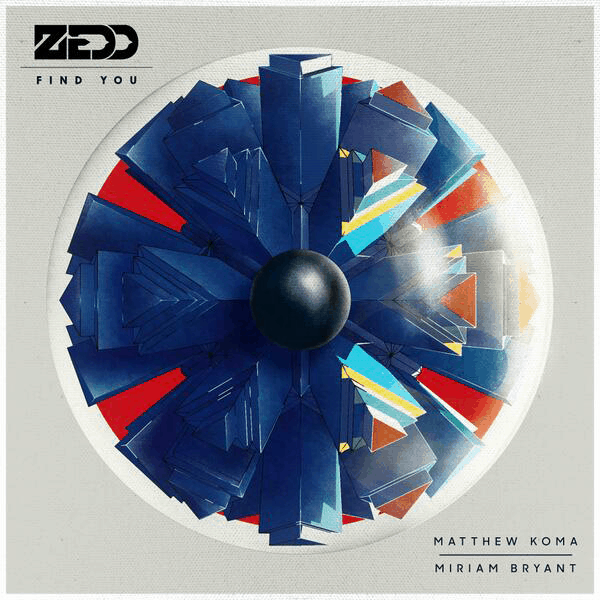 Our favorite little German producer, Zedd, has announced via Twitter that he will producing yet another single, to be released only a few days from now on January 26th. True to form, the new track, entitled ‘Find You,' will feature strong vocalists, except this time a male and female together. Repeating singer/songwriters Miriam Bryant (‘Push Play') and Matthew Koma (‘Spectrum'), based on the success of the previously named works, Zedd is putting together what's sure to be an epic track.