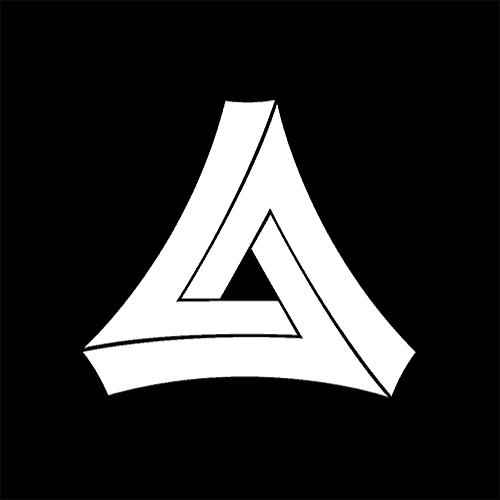 Kai and Michael, label managers from Most Addictive Records has taken the time to sit down with us here at EDM Sauce to talk about their launch on January 29th and what we can expect from them in the near future. Established nearly two years ago, their YouTube channel began as more of a hobby, however with a bit of luck and dedication they were able to share high quality content to create their initial fanbase.

“We are re-launching Most Addictive,” Kai states, “I think that the power of this label can create a family with our artists and use our own channels and network to cross-promote,” and indeed it can. If we look at entities such as Monstercat, then we can see the overall power of cross-promotion with their separate entities as well.

Another huge portion of our discussion was focused on what artists they will be working with during their launch. Kai stated that, “”we are really going to give a lot of attention to up-and-coming artists,” which is good News for us listeners to broaden the spectrum of what we are able to hear. He also went on to emphasize that they will also be focusing on artists that have yet to be in the spotlight at all.

“We will be working with artists [to] release free downloadable mixes,” Michael says, “which will showcase more of their talents and to preview some upcoming tracks.” However, I've stated a few times already that we can expect up-and-coming artists and a broad spectrum of music, “but who can we expect,” you may be asking. Kai gives us a taste of the artists stating that, “we are going to be launching on the 29th with Dubsidia.” He also goes on to mention that we can expect releases from artists such as Ferris, Pane Mua, Axel Boy, Sonwah Fresh, and SPRT ANML to name a few.

Most of their artists have fallen under the genres of Glitch or Dubstep so far, besides SPRT ANML who has a very experimental sound quality. However, they expressed a great desire for any music genre for new artists.

Switching gears, we can also expect to see a dedicated website from Most Addictive sometime in the near future as well as artist merchandise and downloads available, possibly. Also we can expect a lot of artist releases within the first few weeks after the launch. For the first month we will see one release per week and then two per week thereafter.

Overall, I am very excited to see what is in store for Most Addictive and their “things in the works” as Michael has put it. “Something big is going to happen but we can't say just yet,” he says. So, we will just have to wait and see!

Make sure to head over to Facebook and check out Most Addictive Records as well as their YouTube channels!