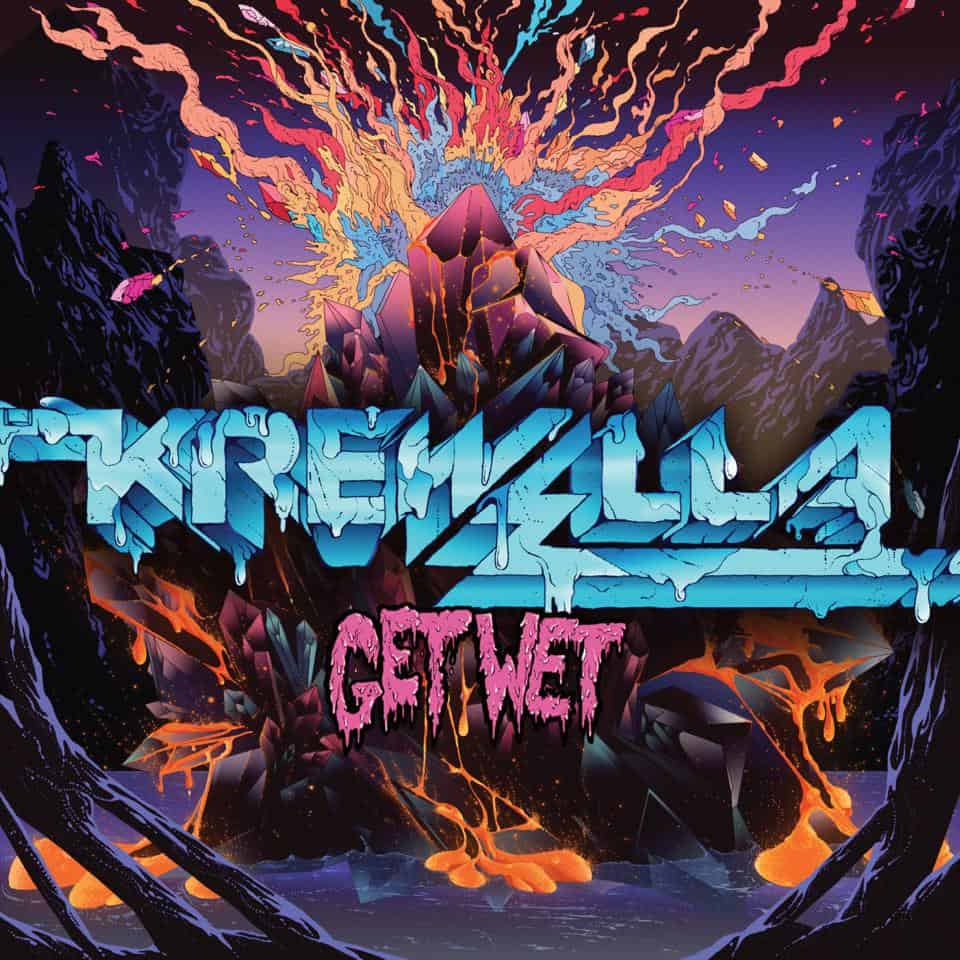 It was one of the coldest nights of the year in Minnesota, but the Myth Nightclub in Maplewood was soon heated up by the sold out crowd at the Krewella Get Wet Tour show.

When the doors opened, the first DJ of the night was Jack Trash. DJing wasn't the only huge role Jack Trash had that night, he is also the CEO of Sound In Motion, the local promotion company that made the show possible.

Next up was DotEXE from Chicago. This was a nice surprise since he was announced only a week or two before the show. He not only dropped some hard hitting Drumstep and Dubstep to get the crowd amped. He also threw in a great mix of some early 2000's rock/pop that we all used to love!

After DotEXE stepped down, it was time for Krewella. The curtains descended off the ‘Volcano' and the trio stepped out to perform ‘Live For The Night' as the first song of the night. The set included some expected tracks like ‘Killing It', ‘Alive', along with some new tracks like ‘Party Monster' and ‘United Kids Of The World'. The big surprise about this set was the amount of Hardstyle they played including their Get Wet track ‘Ring Of Fire'. DotEXE even stepped back out to help Krewella perform his remix of ‘One Minute'.

The ‘Volcano' stage was amazing. The 30 foot high setup gave off a nice purple glow for most of the show, but also displayed some pretty crisp visuals. The rocky look was also a nice change than the usual flat LED panel in front of the booth. The usual lasers and lights on the rest of the stage were nice finishing touches to a perfect party atmosphere.

Make sure to catch Krewella's ‘Get Wet Tour' in a city near you!

In this article:DotEXE, Get Wet, Get Wet Tour, krewella, Review, volcano

I had the wonderful opportunity to attend my third Lollapalooza this year. Going in I wasn’t sure what to expect from this year’s festival...

It's good news for fans of Bensley today, as he releases his long-awaited sophomore album ‘Muskoka'. Four years have passed since Bensley released his...